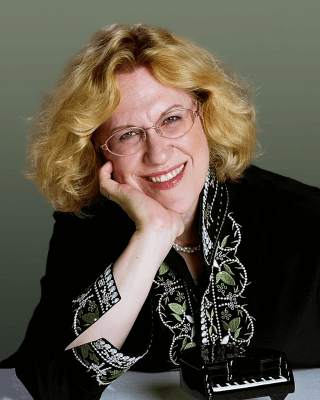 Sara Davis Buechner to perform, speak about her experience as a member of the LGBTQIA+ community

Buechner has performed in every state and province of North America as recitalist, chamber musician and soloist. She has appeared with orchestras like the New York Philharmonic, San Francisco Symphony and Philadelphia Orchestra; and in venues such as Carnegie Hall, the Kennedy Center, and the Hollywood Bowl. Buechner has also toured throughout Latin and South America and Europe. She enjoys a special following in Asia, where she has been a featured soloist with the Sydney Symphony, New Zealand Philharmonic, New Japan Philharmonic and Shanghai Philharmonic, among many others.

As a proud transgender woman, Buechner also appears as a speaker and performer at important LGBTQIA+ events and has contributed interviews and articles about her own experience to numerous media outlets worldwide.

The APO presents three distinct events with Buechner during a weeklong July residency in Northwest Arkansas.

"The APO's mission is to connect people with broader contemporary issues through music, making a difference in the community today that lasts for years. Sara Davis Buechner does that in spades," said Jason Miller, executive director of the APO. "Not only will she uplift people with her technical prowess and unparalleled artistry, but she will also inspire and empower the diverse LGBTQIA+ community she is part of. We hope all attendees will benefit from her performances and learn from what she has to say."

Noted for her musical command, cosmopolitan artistry, and visionary independence, Buechner has been lauded as one of the most original concert pianists of our time. After a year with no live performances due to COVID-19, the APO selected Buechner as their first guest artist of the new season as a gift to the Northwest Arkansas community and to honor diverse experiences by bringing timely issues forward through music. Two of her three events contain elements focusing on the LGBTQIA+ community, including a motivational conversation and a discussion centered on recent transgender legislation. 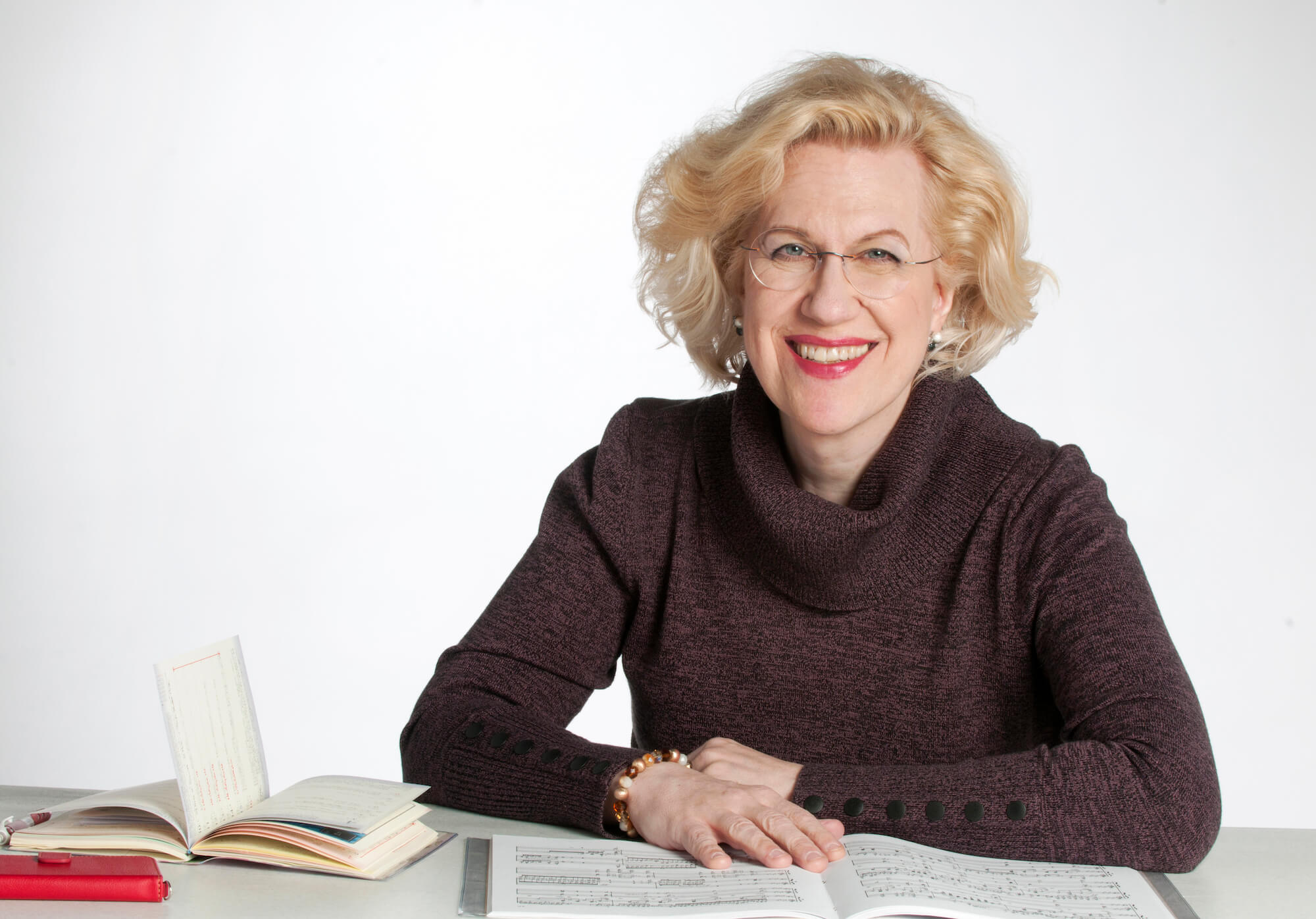 AN EVENING OF MOZART 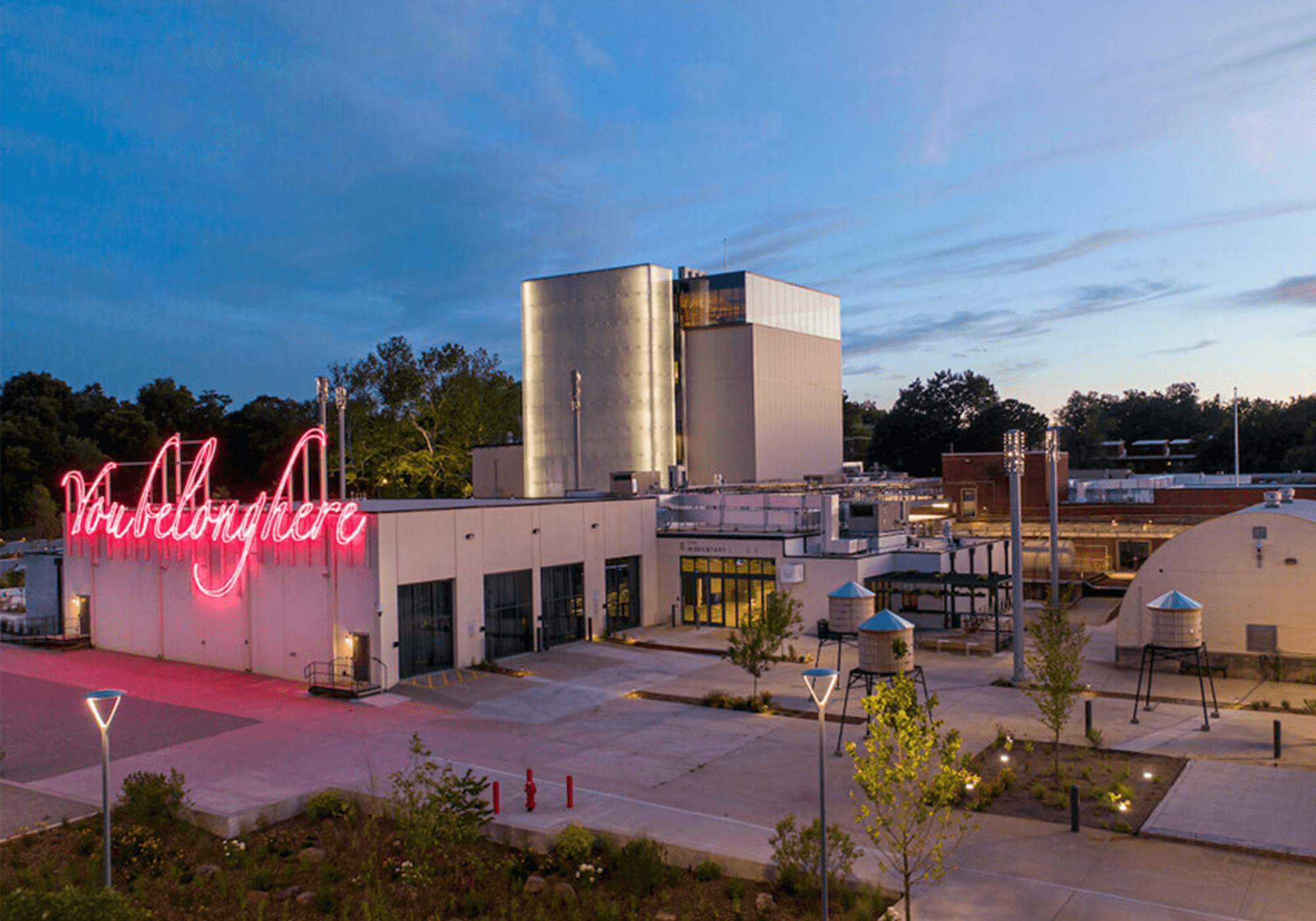 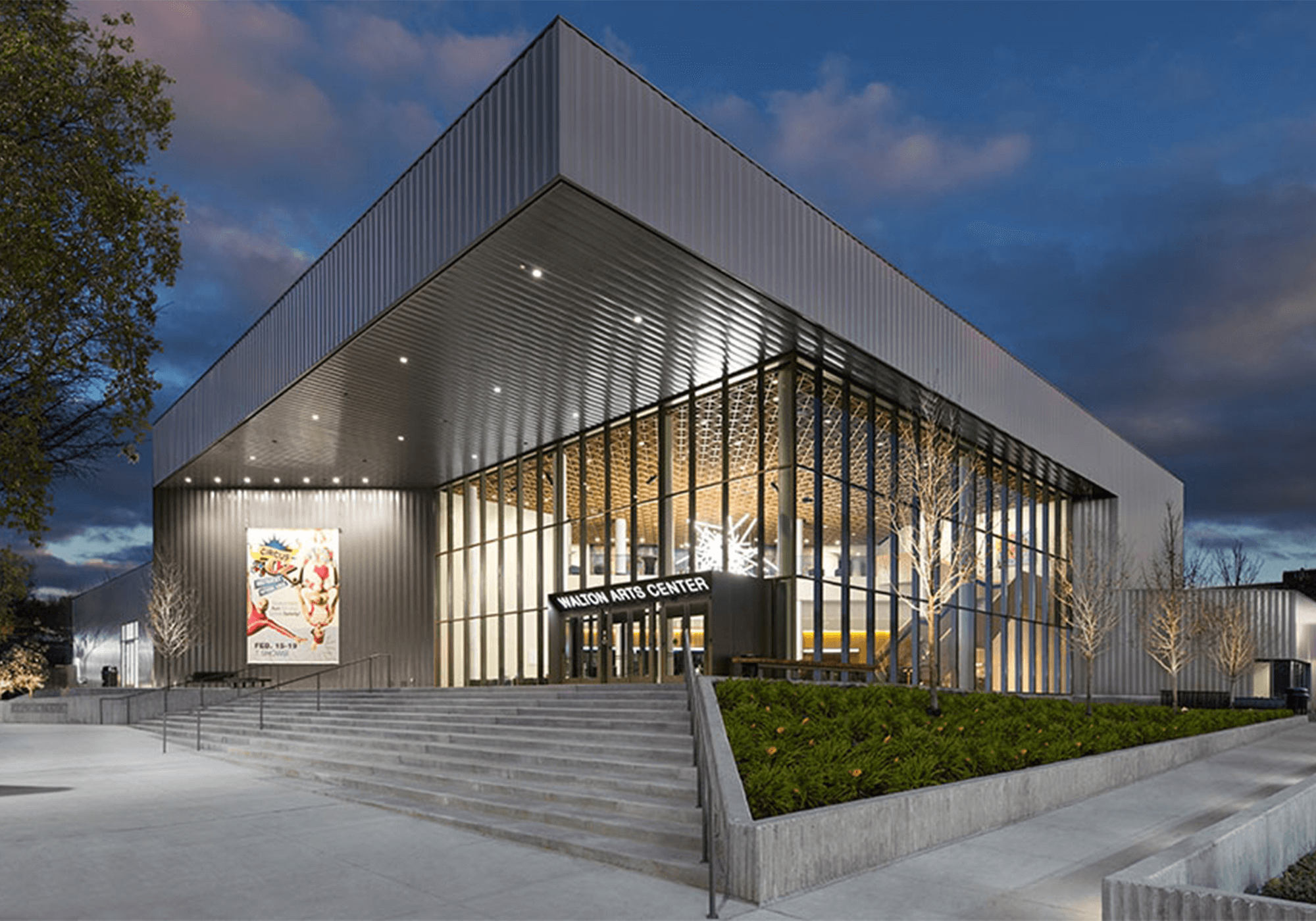 be who you are

The APO presents Sara Davis Buechner in a concert and motivational conversation that aims to entertain, encourage, and inspire Northwest Arkansas' LGBTQIA+ community.