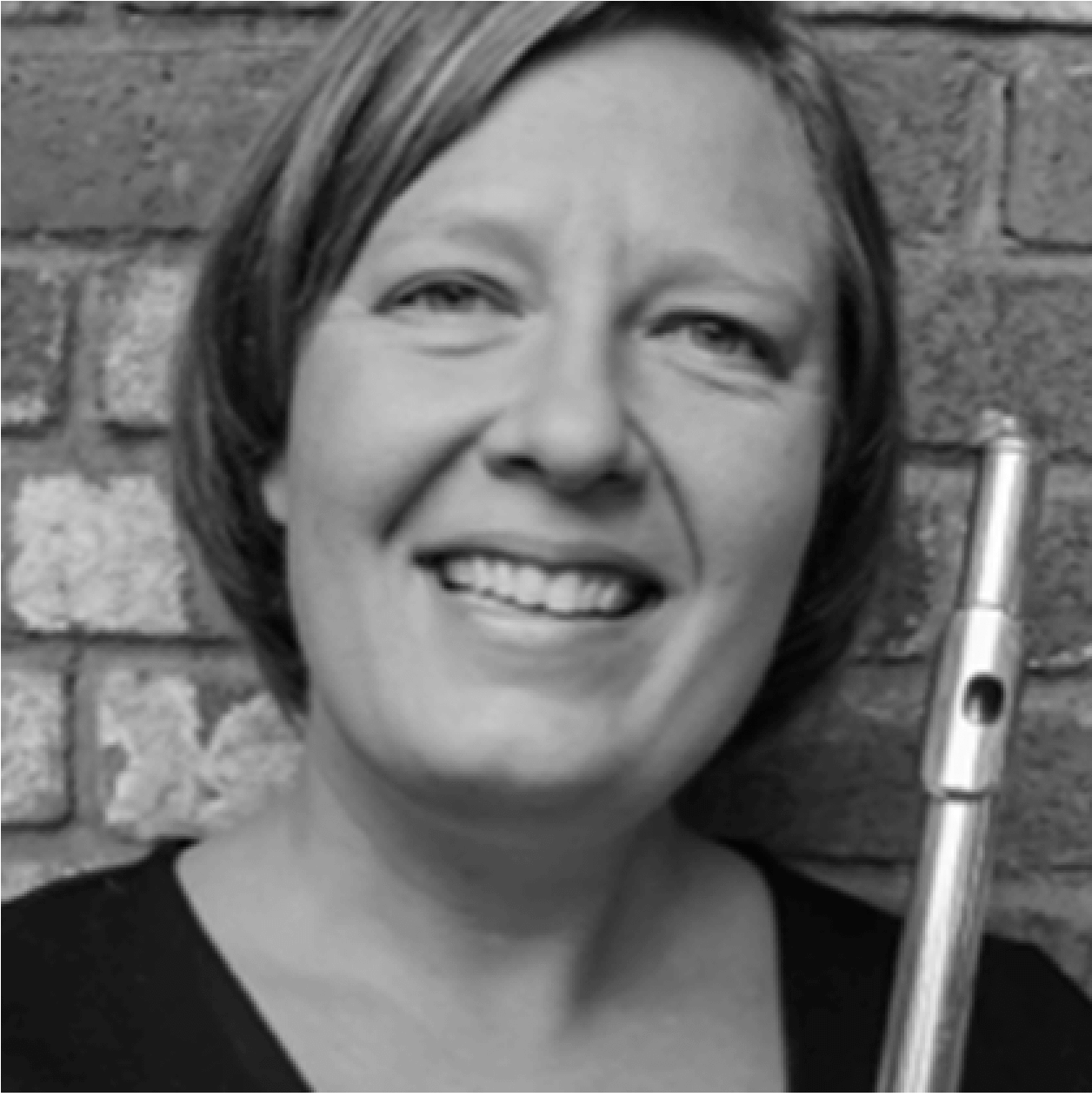 Kristen Young graduated with a degree in music education from the University of Arkansas and is licensed to teach instrumental music K-12. At the U of A, she was a member of the National Association for Music Education, the Wind Ensemble, several woodwind ensembles, and was section leader and squad leader in the Arkansas Razorback Marching Band. She was a Recital Host, Secretary, and finally President of the local chapter of Sigma Alpha Iota, a music fraternity for women. She was also a member of the Arkansas Winds Community Band for several seasons.

Kristen served as a parent volunteer for the Haas Hall band for the 2017-2018 school year, assisting director Becky Gale with sectional help and leading the band on several occasions when Ms. Gale was unavailable. She took over as conductor of the Haas Hall band program in October 2018, and continued that work through the 2018-2019 and 2019-2020 school years. In the 2019-2020 school year she expanded the band program to include both an Intermediate and Advanced band, and was excited to have 7 students selected to participate in Arkansas All-Region Band. Kristen also has the pleasure of co-conducting the Chamber Winds in the Arkansas Philharmonic Youth Orchestra with Dr. Daniel Abrahams.

In her free time, Kristen enjoys playing the flute and piano, playing board games with her two children, and volunteering with the Fayetteville High School Marching Band.