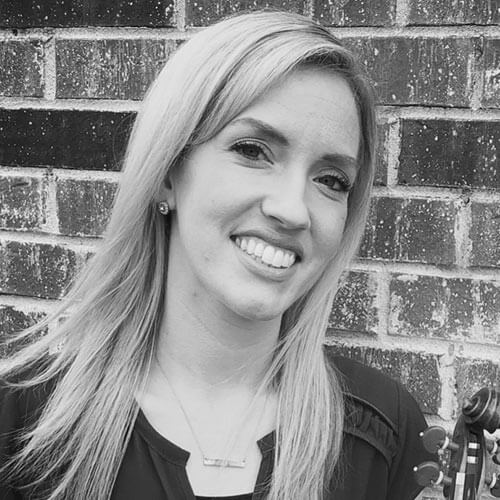 Mrs. Sumpter has studied with, and received Suzuki training from, many renowned Suzuki trainers, including Ed Kreitman, Cathryn Lee, Alan Lieb, Carrie Reuning-Hummel, and Barbara Barber. She has taught as an elementary orchestra teacher, a pre-school music instructor, and co-founded and helped run the Delaware Federation of Music Clubs. She has enjoyed teaching the Suzuki method as a private violin teacher for 13 years. Currently, Mrs. Sumpter enjoys performing with the Arkansas Philharmonic Orchestra, raising her four wonderful children, and being a Suzuki parent to her two daughters.