SET TO THE MUSIC OF RUMBLING TUMMIES:

The APO was excited to host another magnificent feast with our world-renowned Conductor Steven Byess. On July 15, award-winning Executive Chef Steven D. Brooks collaborated with Maestro to bring you a 5-course dinner, expertly paired with ideal selections from Onward Wines, accompanied by the perfect musical pieces. 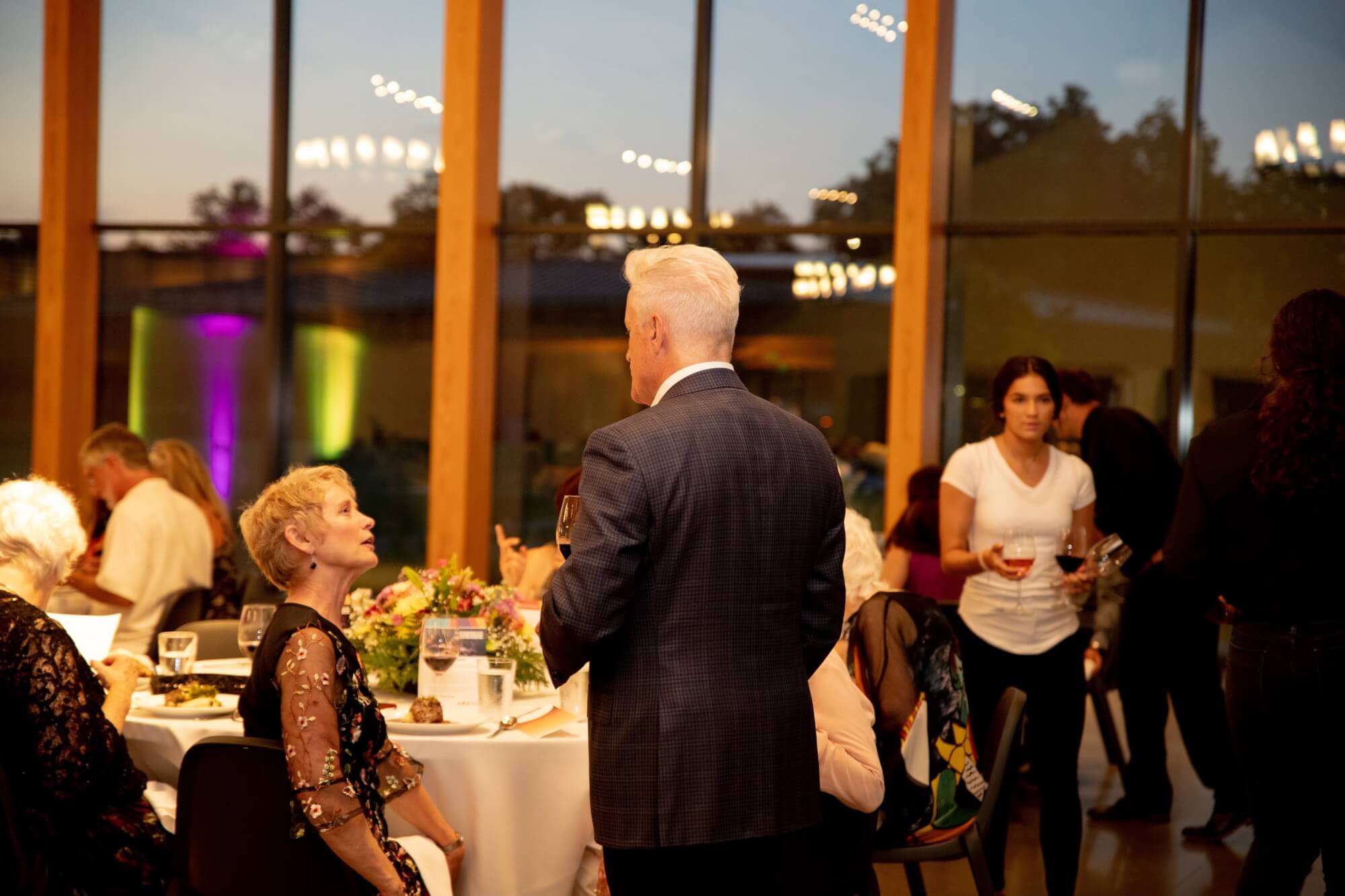 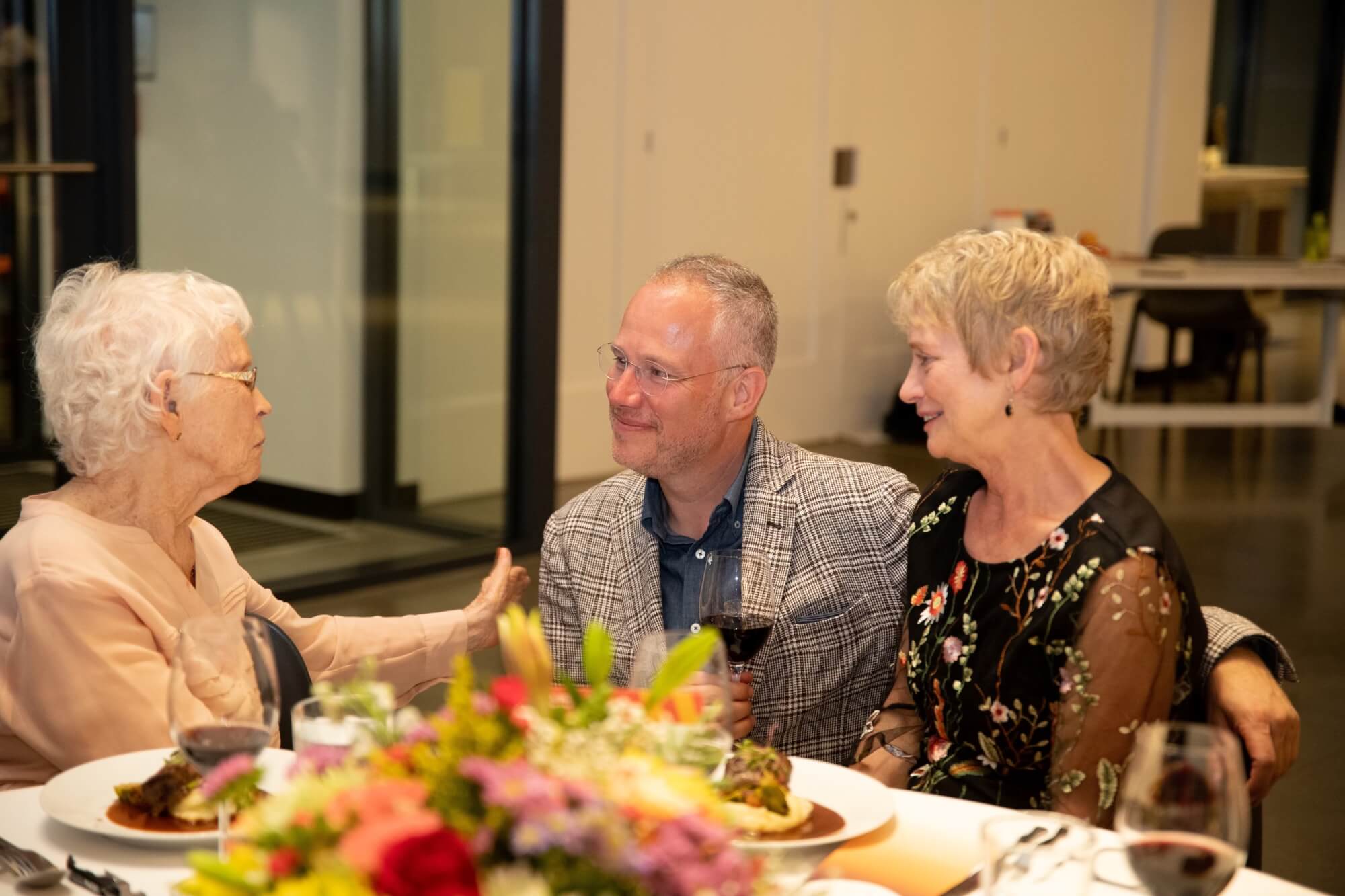 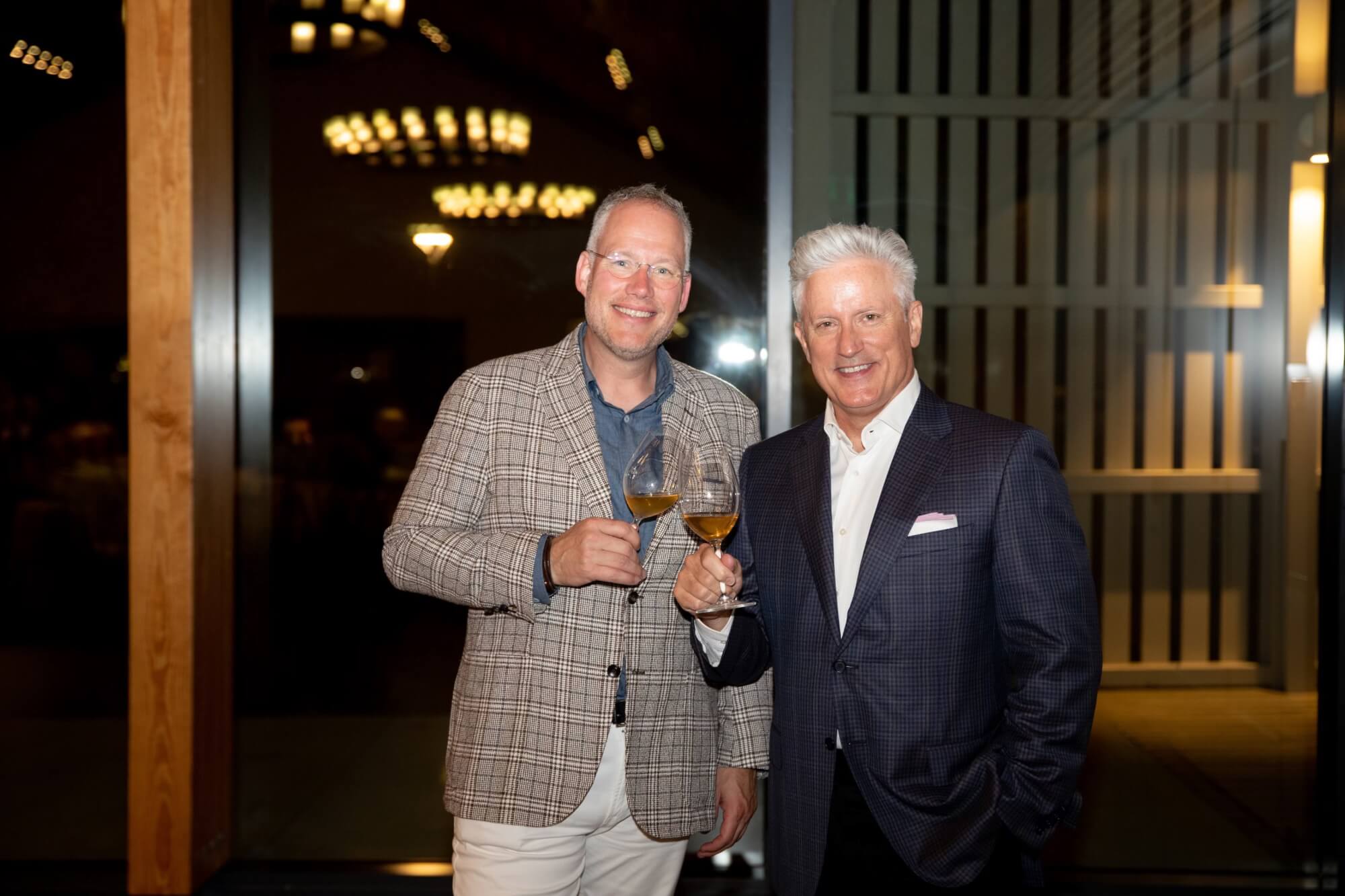 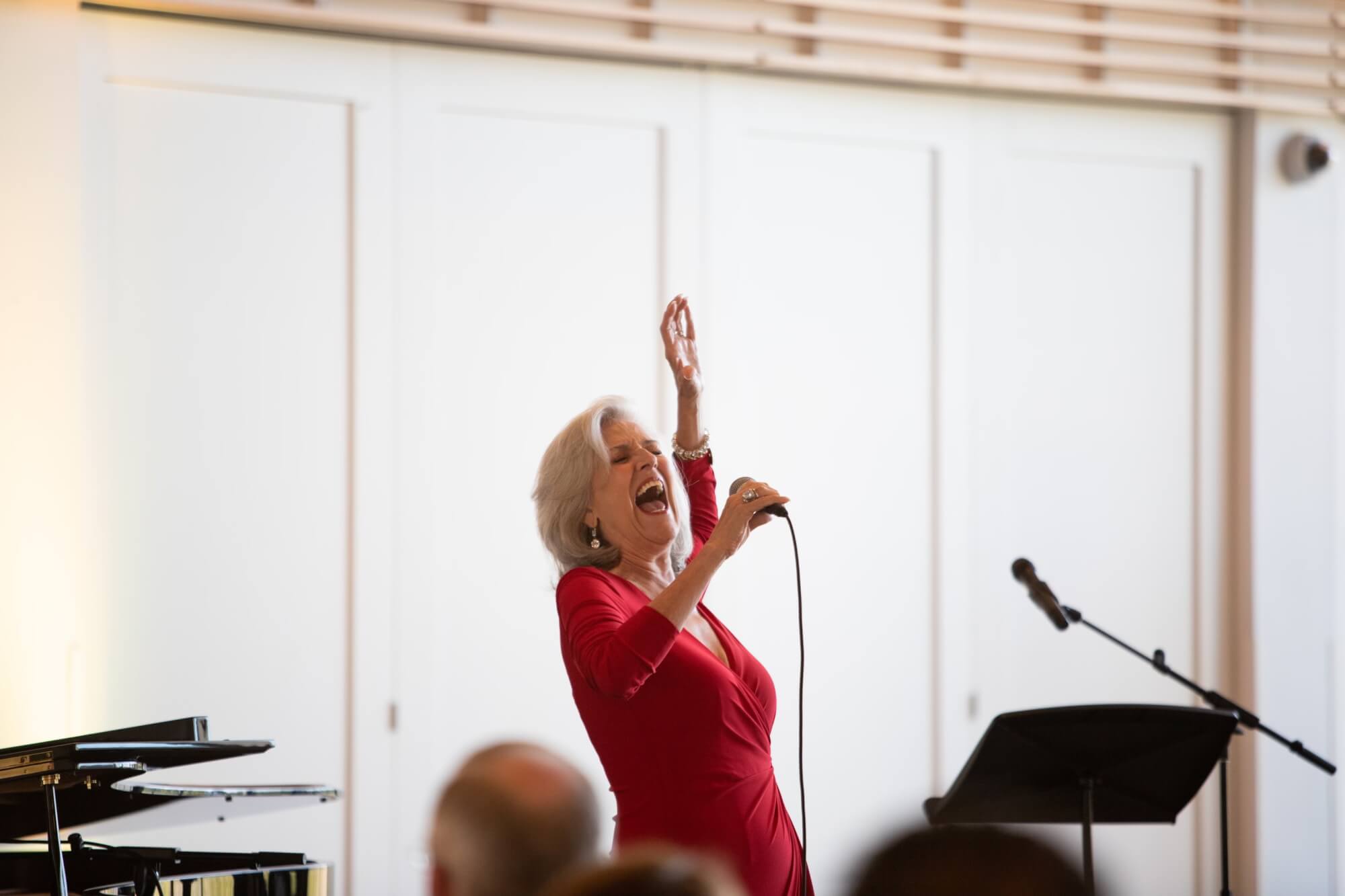 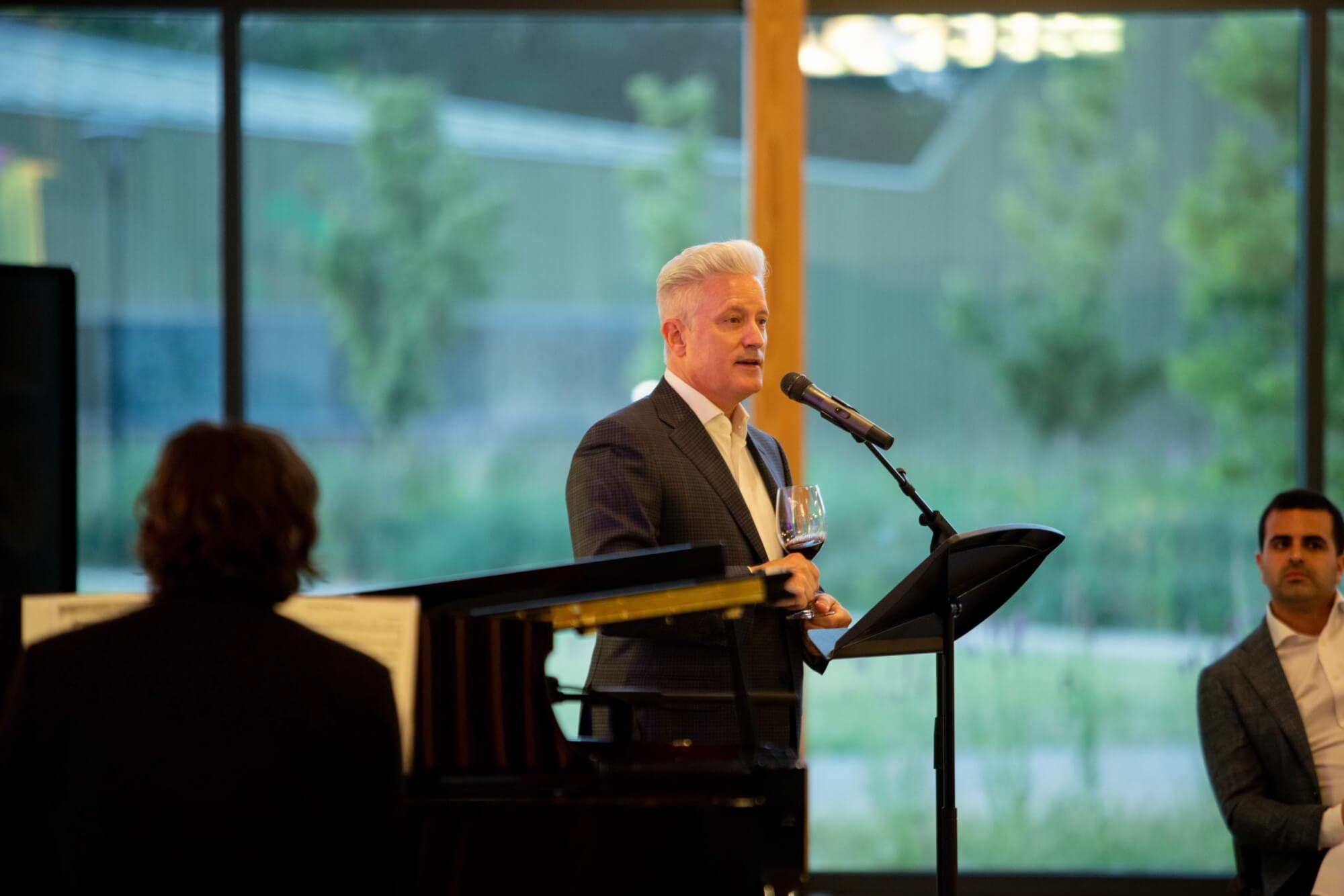 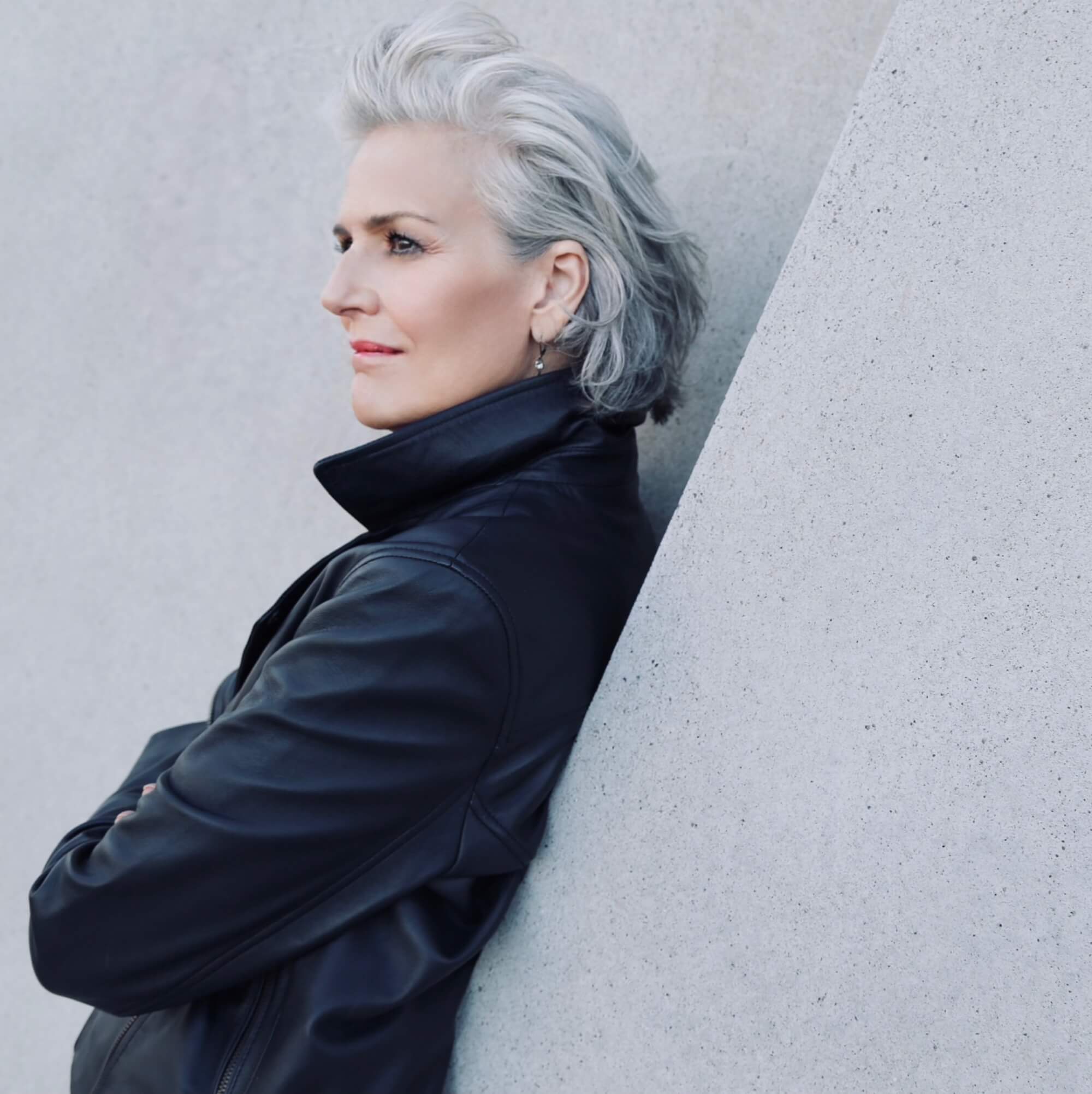 Karen Mason "has few peers when it comes to ripping the roof off with her amazing voice that knows no bounds!" according to TheatreScene.net. Called an "An American Idol!" by The New York Times, Karen has starred on Broadway, Off-Broadway, television, and recordings. 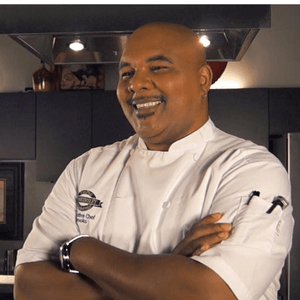 This drummer-turned-Chef started his culinary career in 1991. Steven relocated to Northwest Arkansas in 2000 and has helped shape the local culinary landscape since. Today, he's the Corporate Executive Chef at Tankersley Foods and a Culinary Instructor at Northwest Arkansas Community College. But you may better recognize him from his many T.V. gigs from Cooking Today on NBC, Cook with Brooks on AETN/PBS, to most recently Beat Bobby Flay on the Food Network.

Steven was voted by Citiscapes Monthly Metro readers as one of the Top 5 Chefs 5 years in a row, was a winner dessert-portion on Top Chefs and Rock stars in 2007, and won an Arkansas Broadcaster's Association award for Best Television Production in 2014. Hungry? 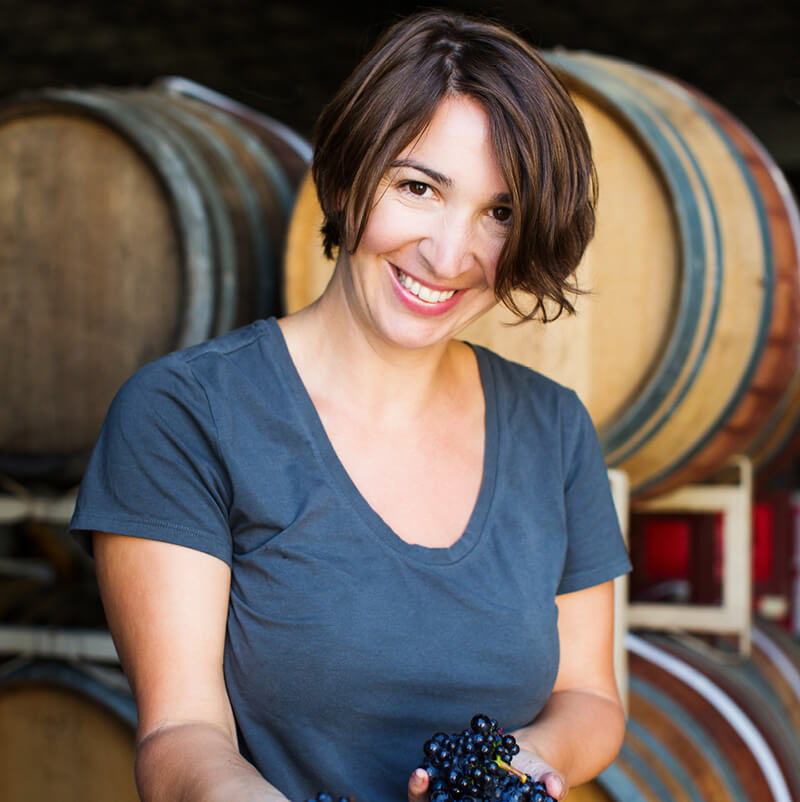 AND A FEW WORDS FROM ONWARD WINES

Meet Faith Armstrong Foster. "I am a true believer in personal connection and there is a story behind each vineyard site and how it came to be part of my portfolio. My decisions are driven from the vineyard and the vintage, my cellar practices are to uphold the truths I find in the vineyard. To this end I pick early, looking for balance of flavors at lower ripeness."

Onward Wines practices a strong commitment to the environment. "We believe that sound practices are not only essential for the survival of the wine industry, but also produce the highest quality wine." Thirsty?

July 23rd, 2022
Evening with the Maestro: Featuring Karen Mason and Chef Steven Brooks
SET TO THE MUSIC OF RUMBLING TUMMIES: The APO was excited to host another magnificent feast with our world-renowned Conductor Steven Byess. On...
Read More →