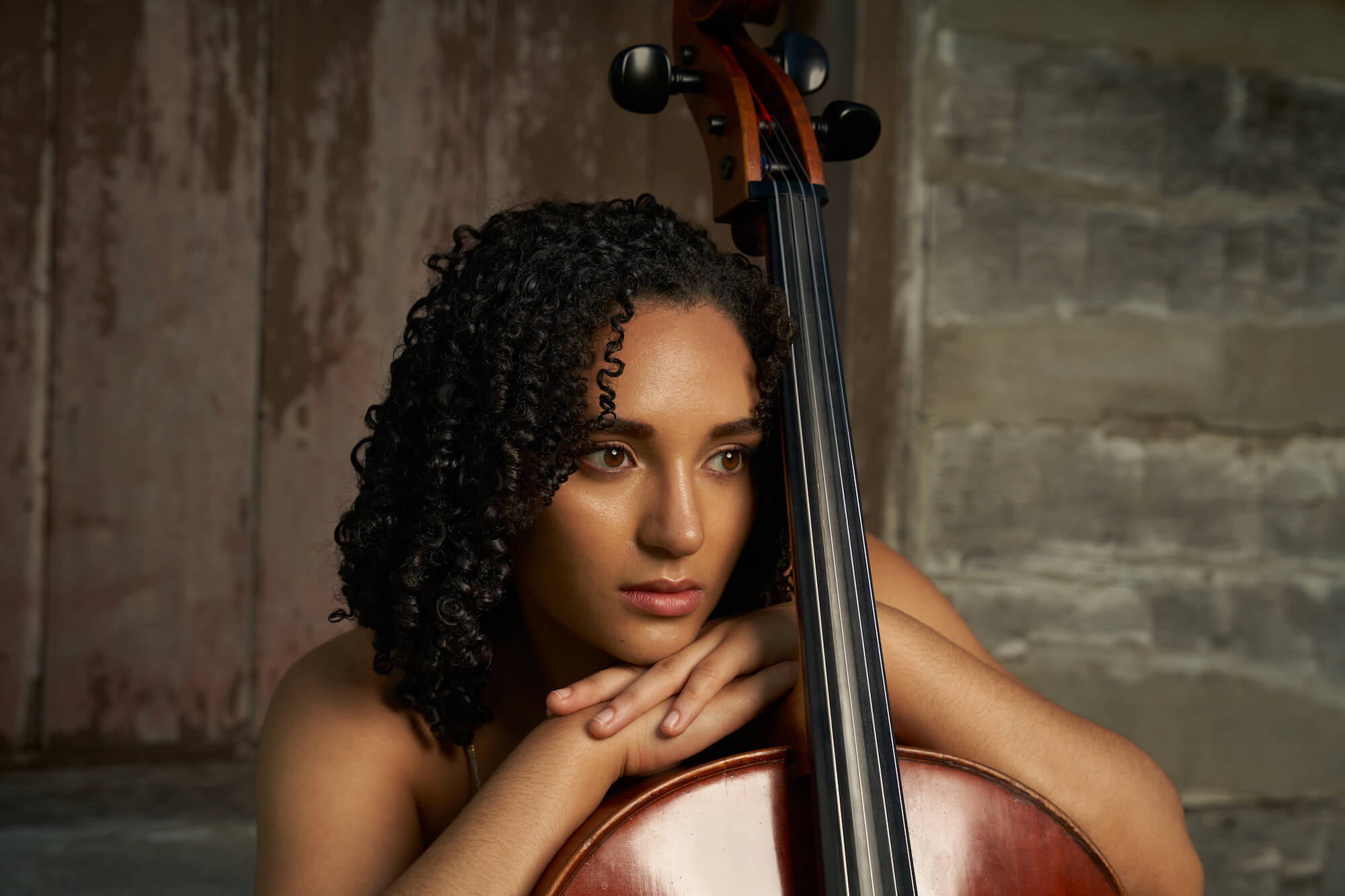 A Celebration of Breakthroughs:

We joined the APO for an evening of music to accompany the Fashioning America exhibition at the beautiful Crystal Bridges Museum. A tribute to American grit, glamor and cultural firsts.

We opened with John Williams’ haunting A Prayer for Peace, from the Academy Award-nominated film, Munich.

Next, the evening featured American Solstice composed by Barbara Harbach. It plays with three interesting musical themes, evolving into an extended fugue, and finishes with a resounding final statement.

We completed the concert with French innovator Camille Saint-Saëns’ Cello Concerto No. 1, featuring brilliant cellist Anita Graef. The composition is considered by many to be one of the greatest cello concertos ever. 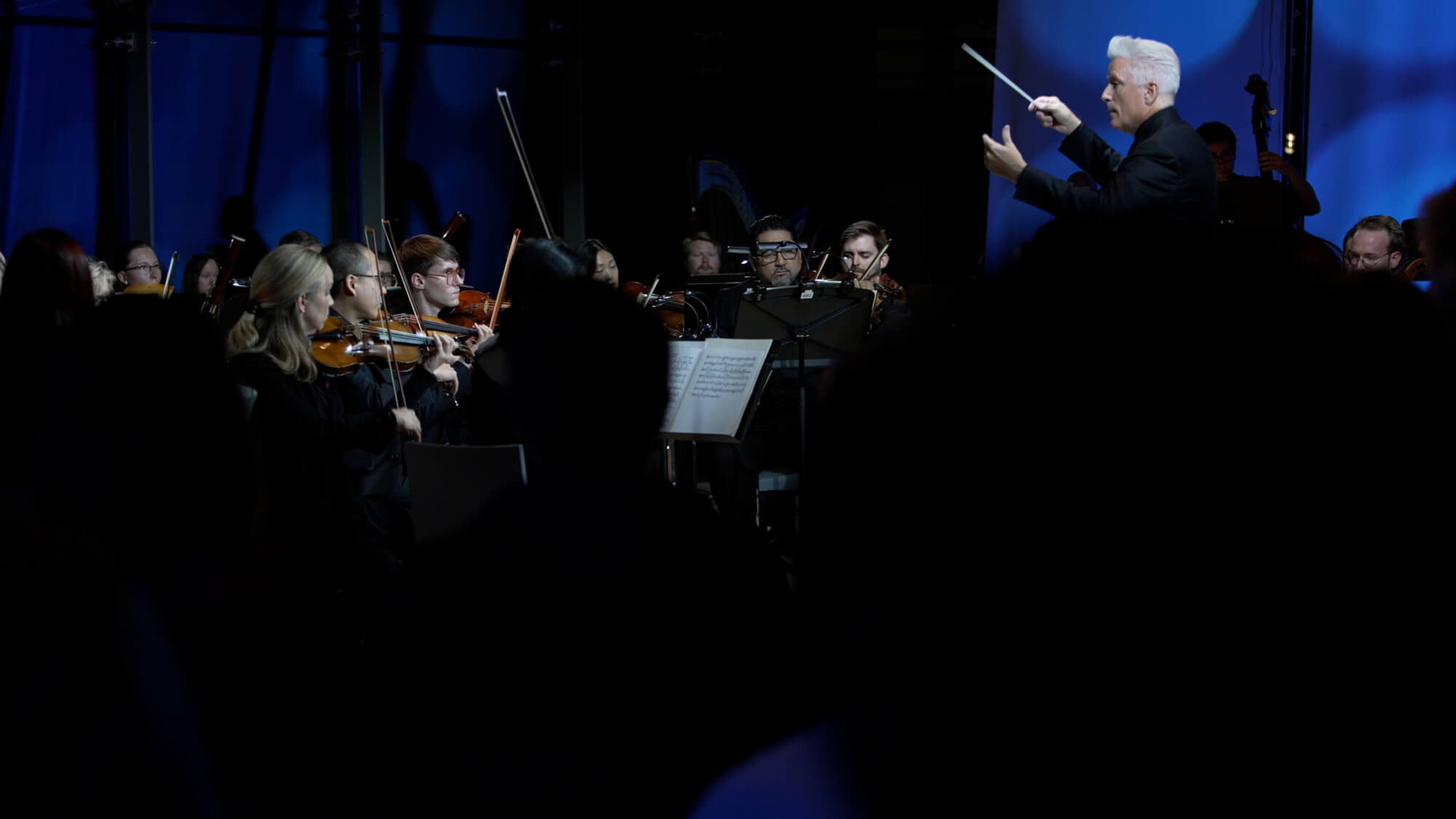 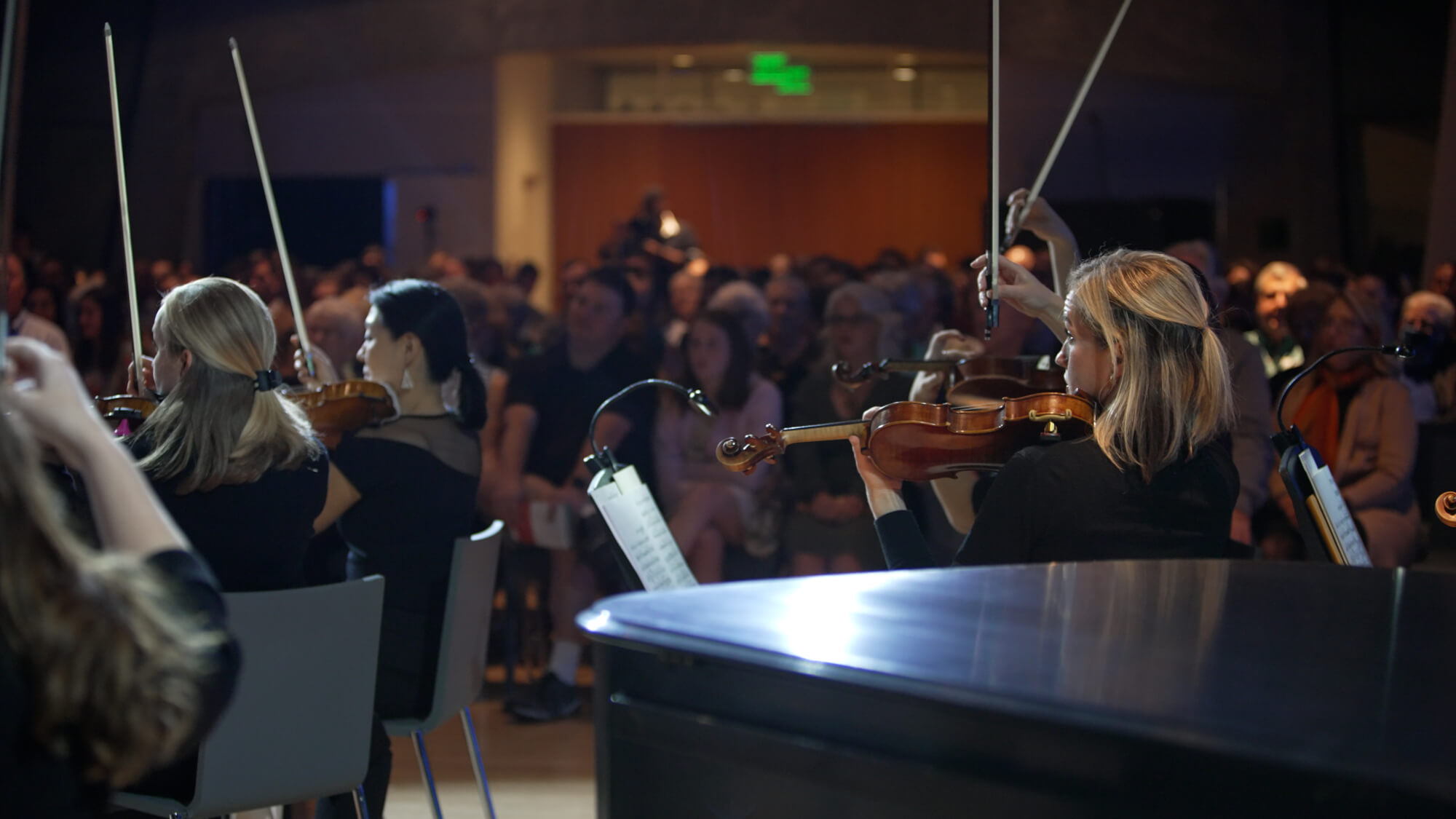 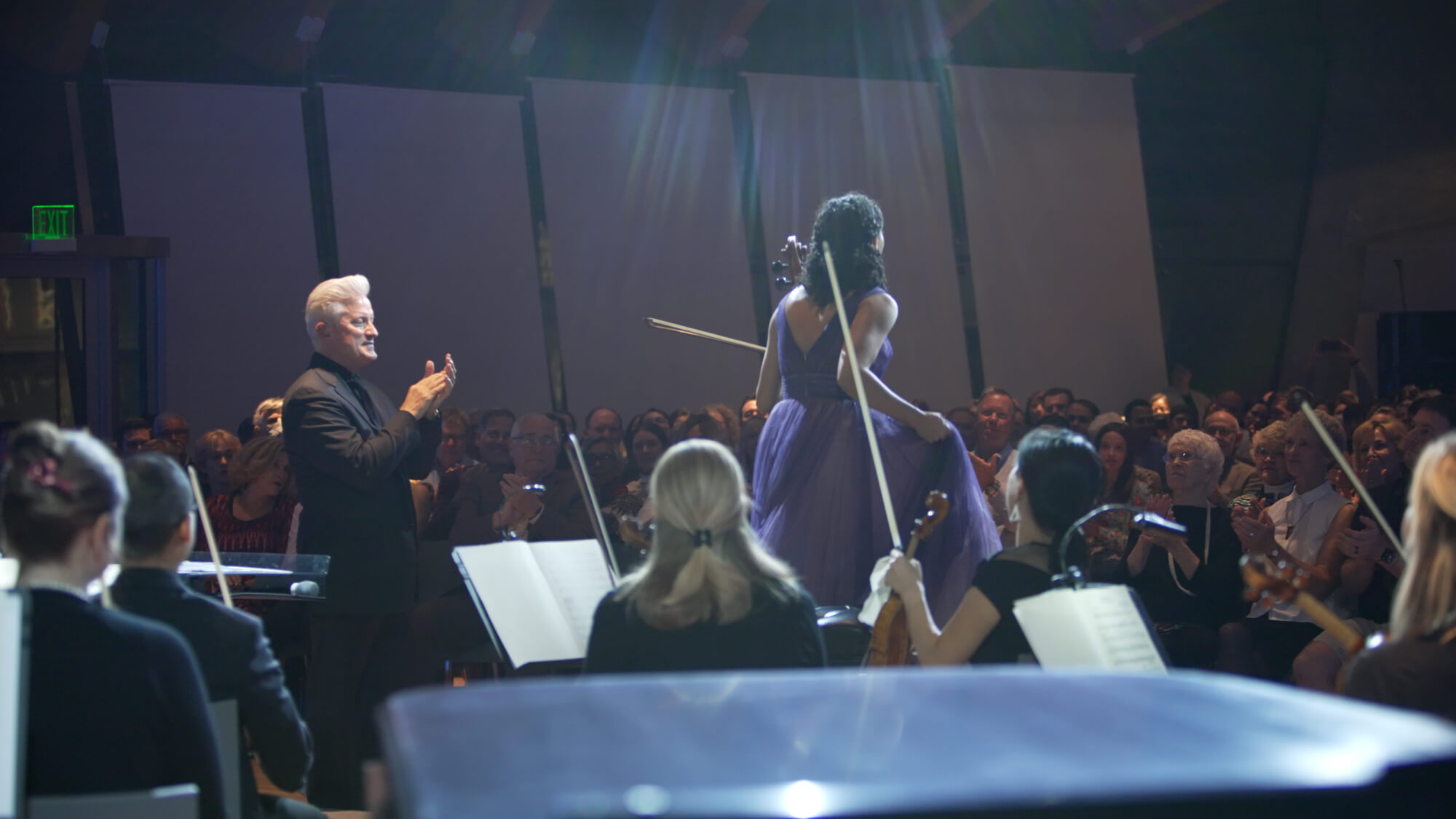 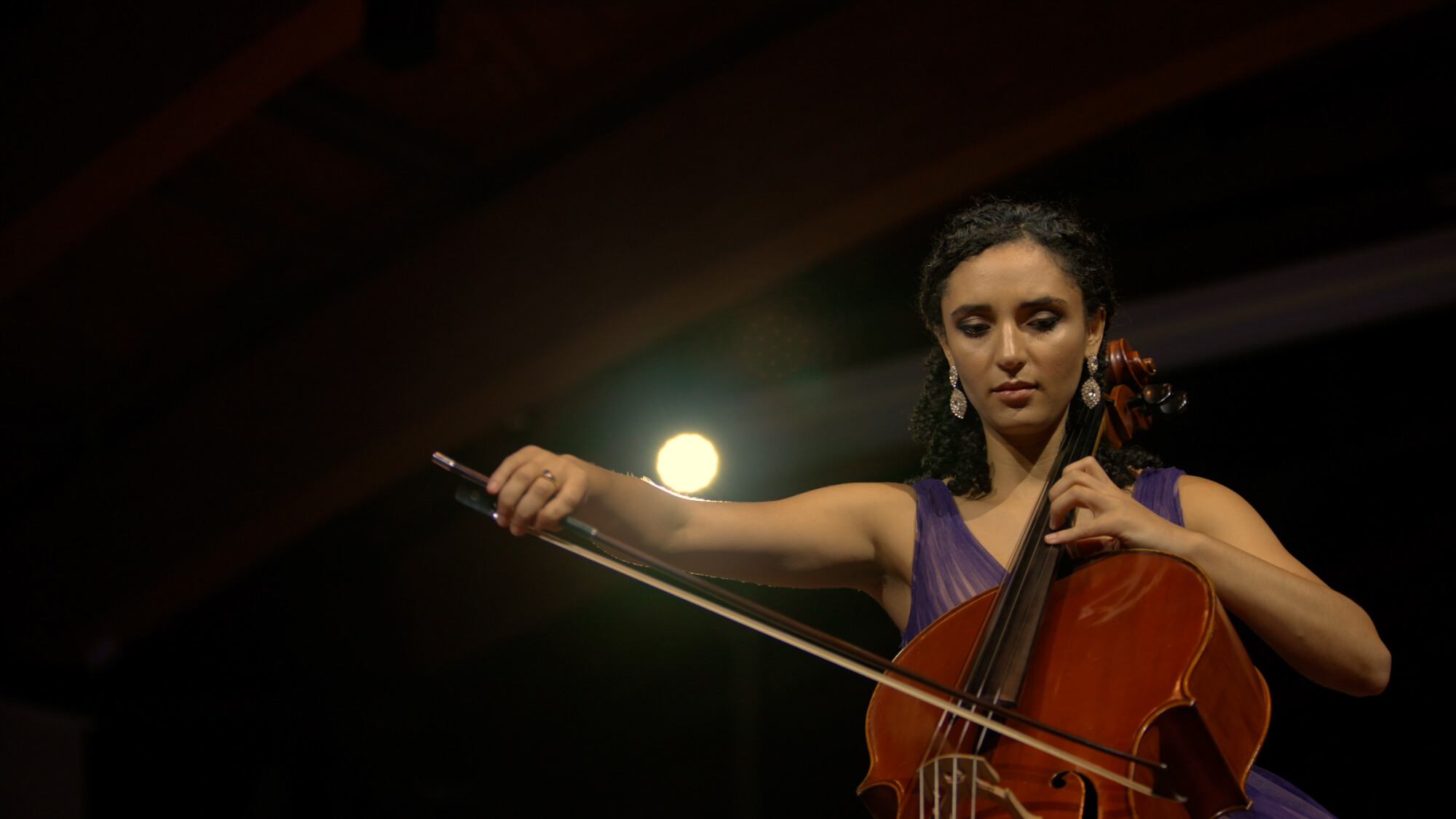 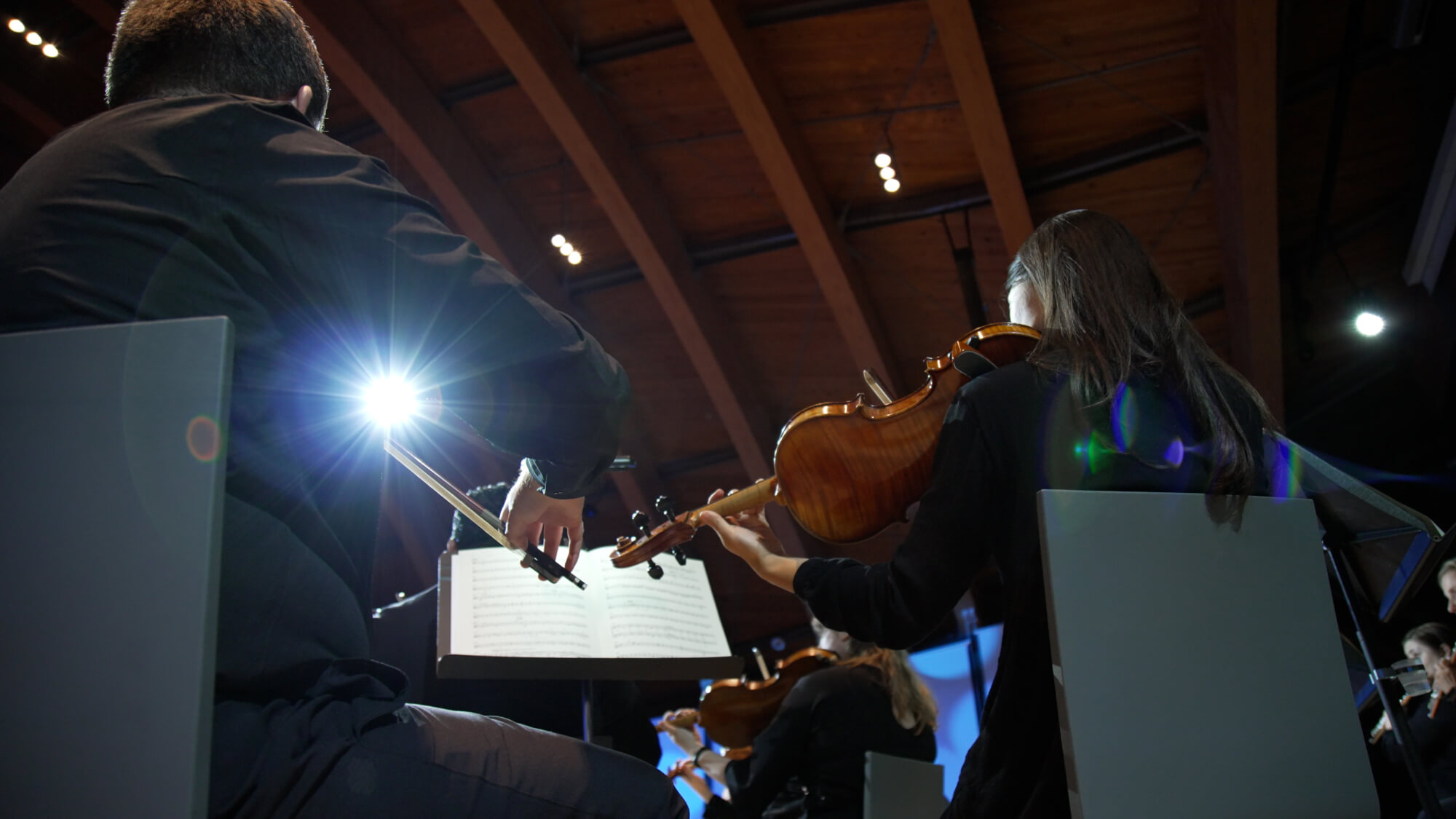 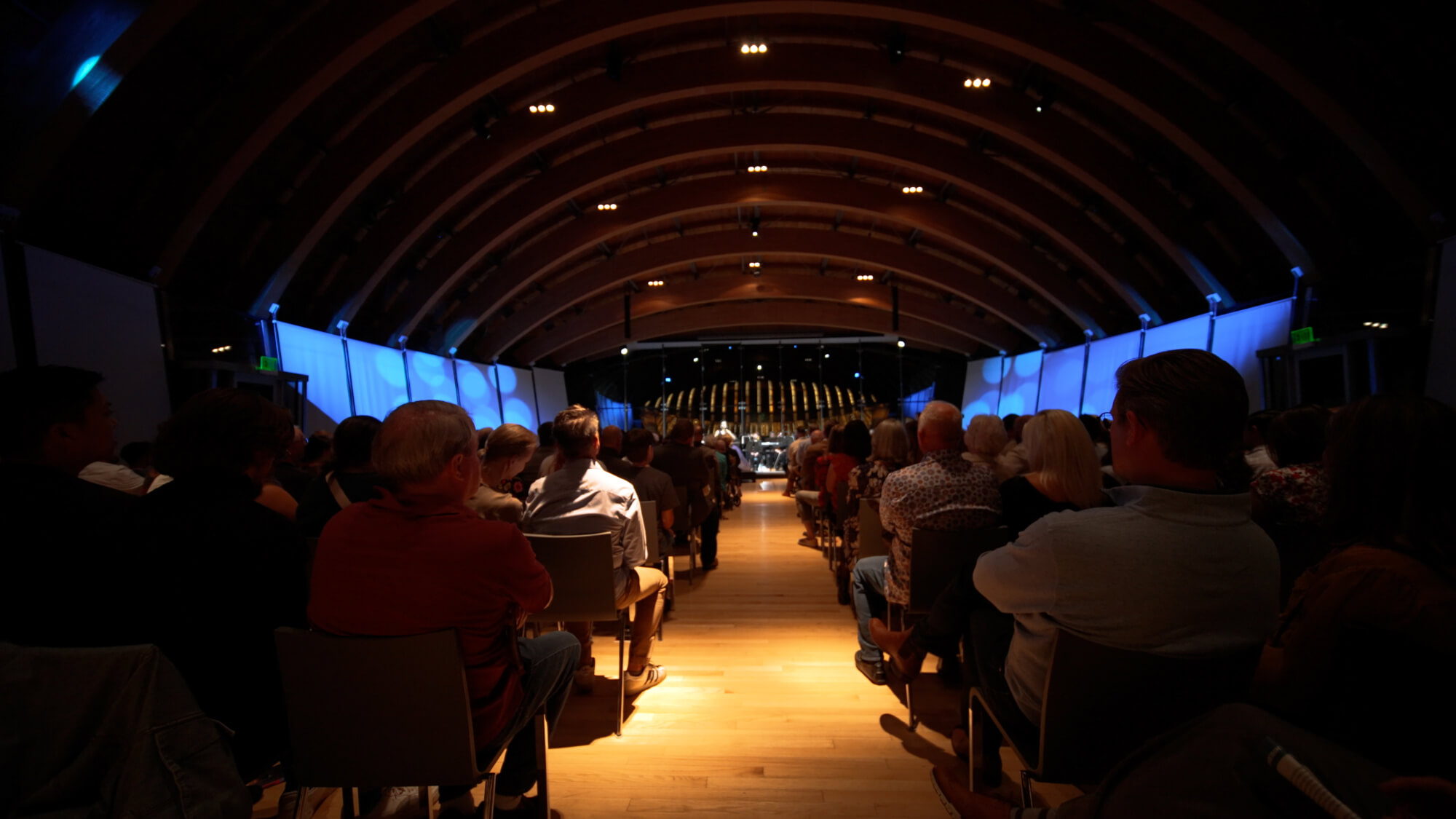 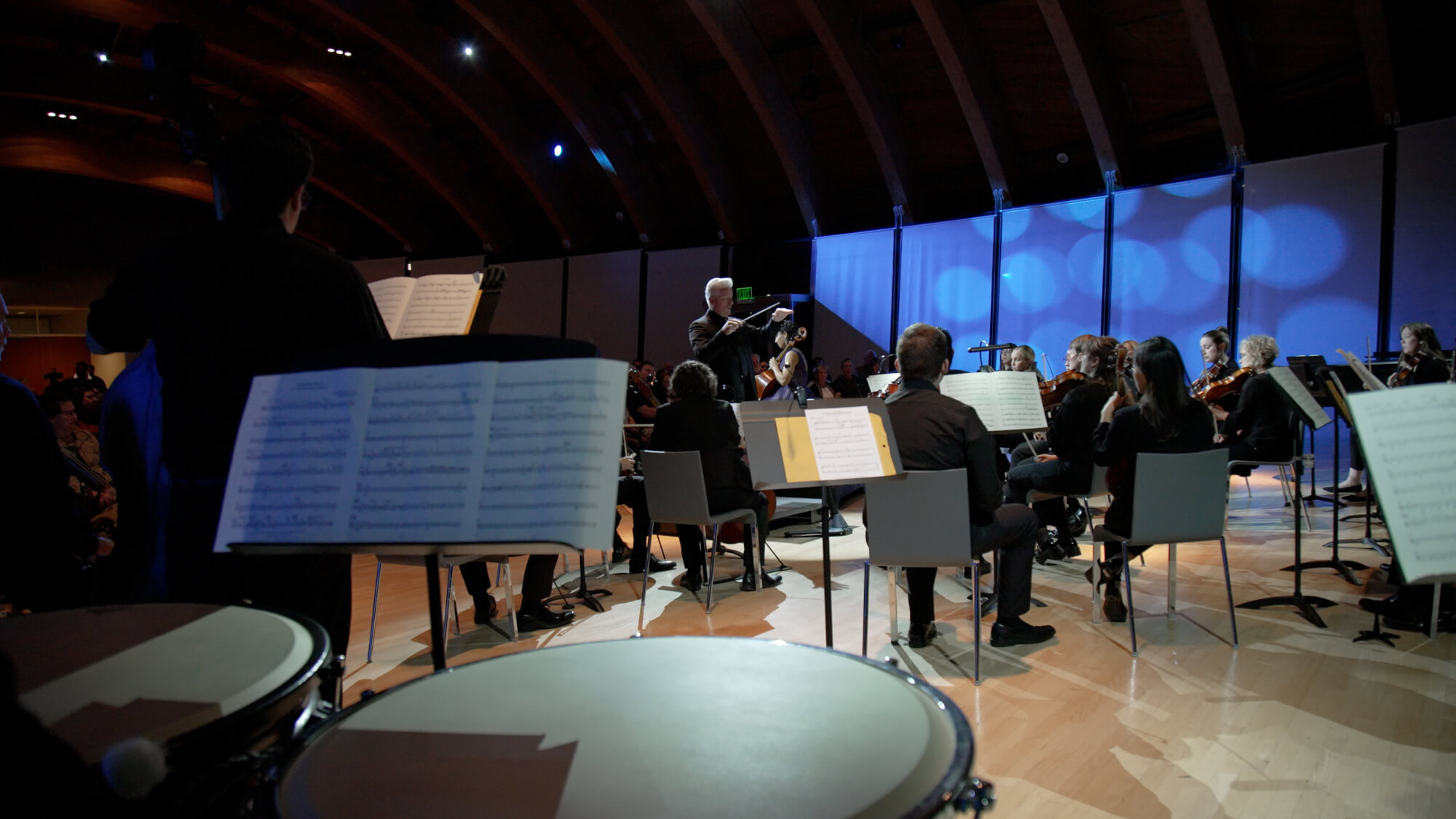 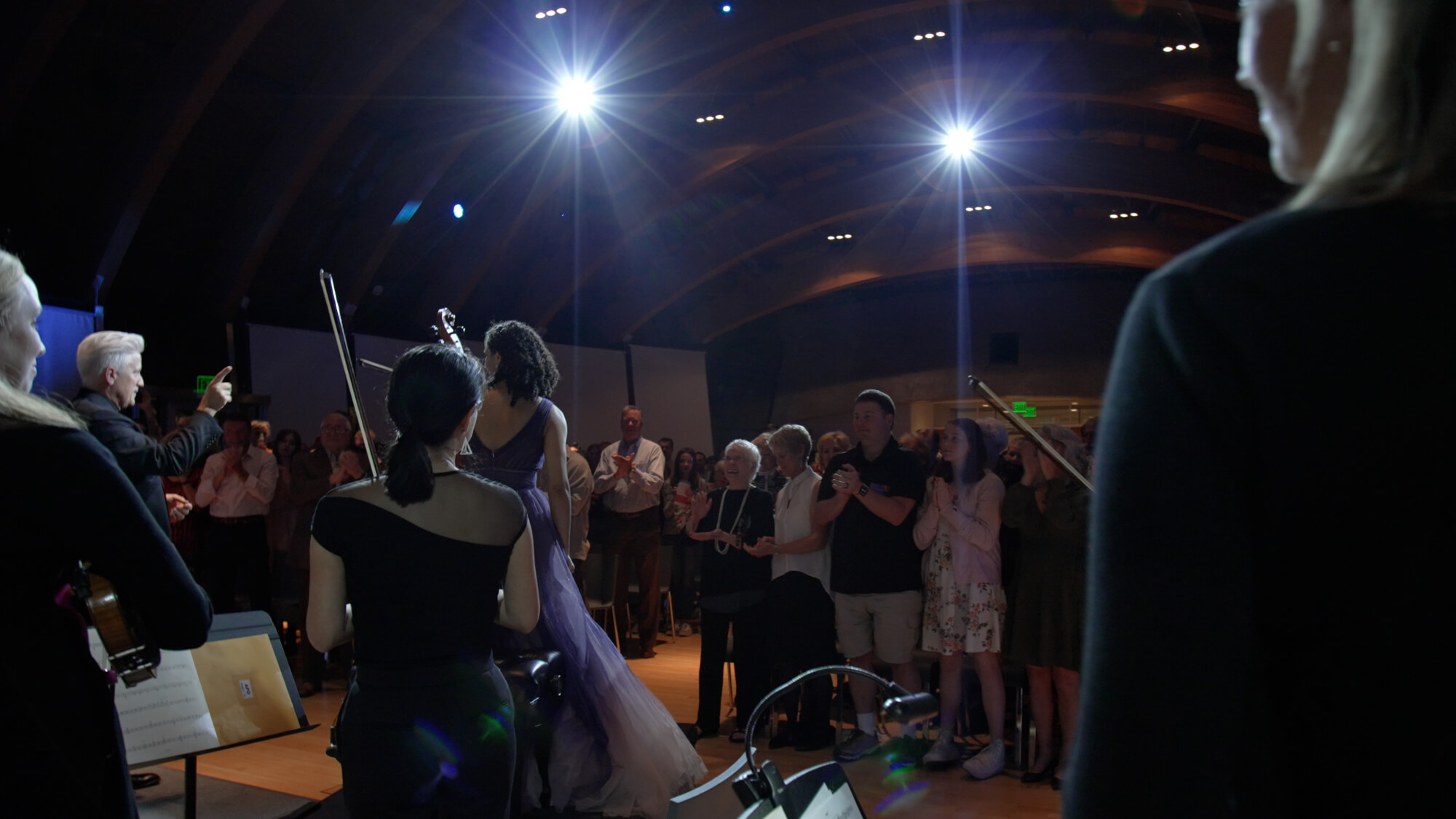 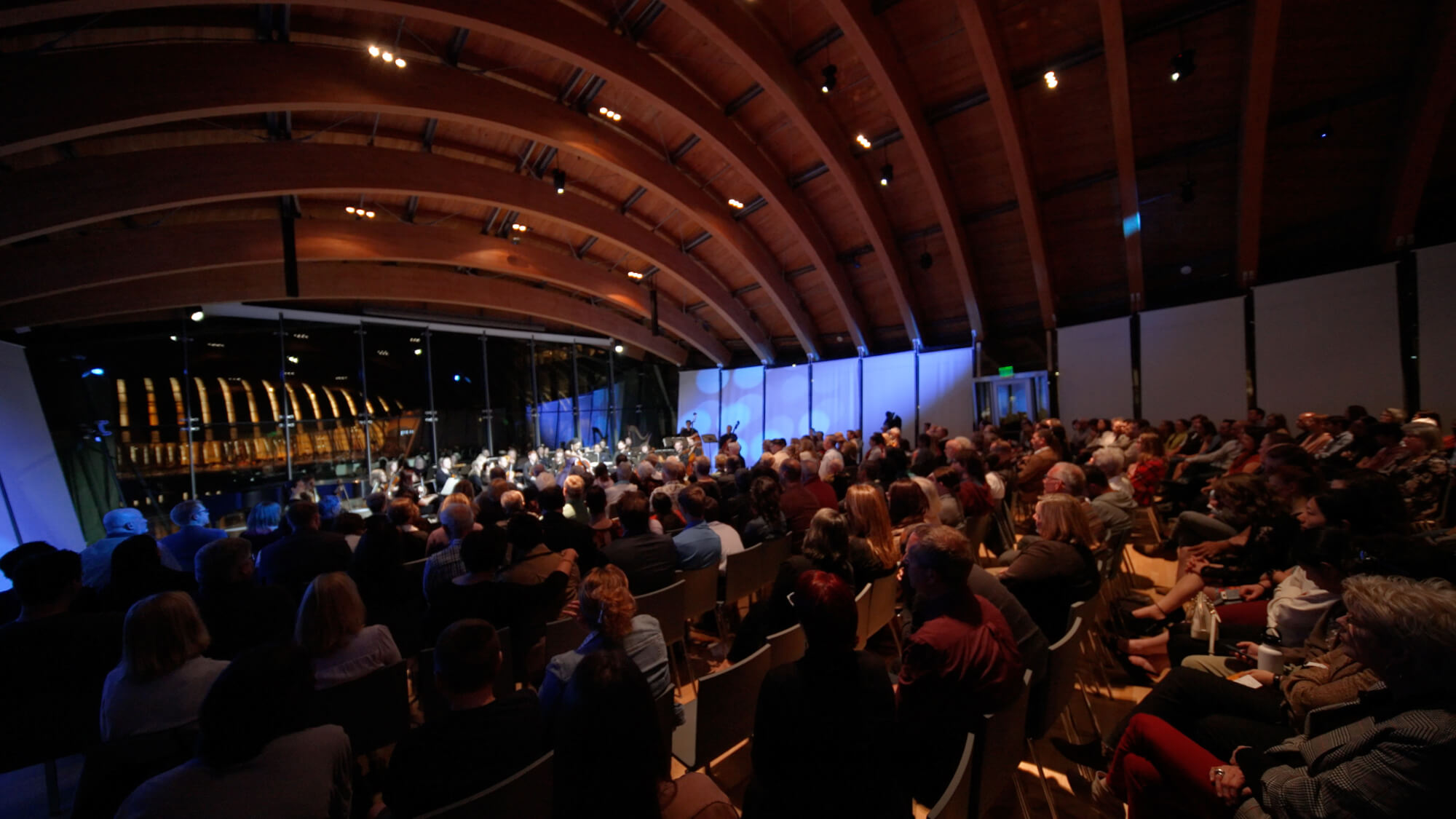 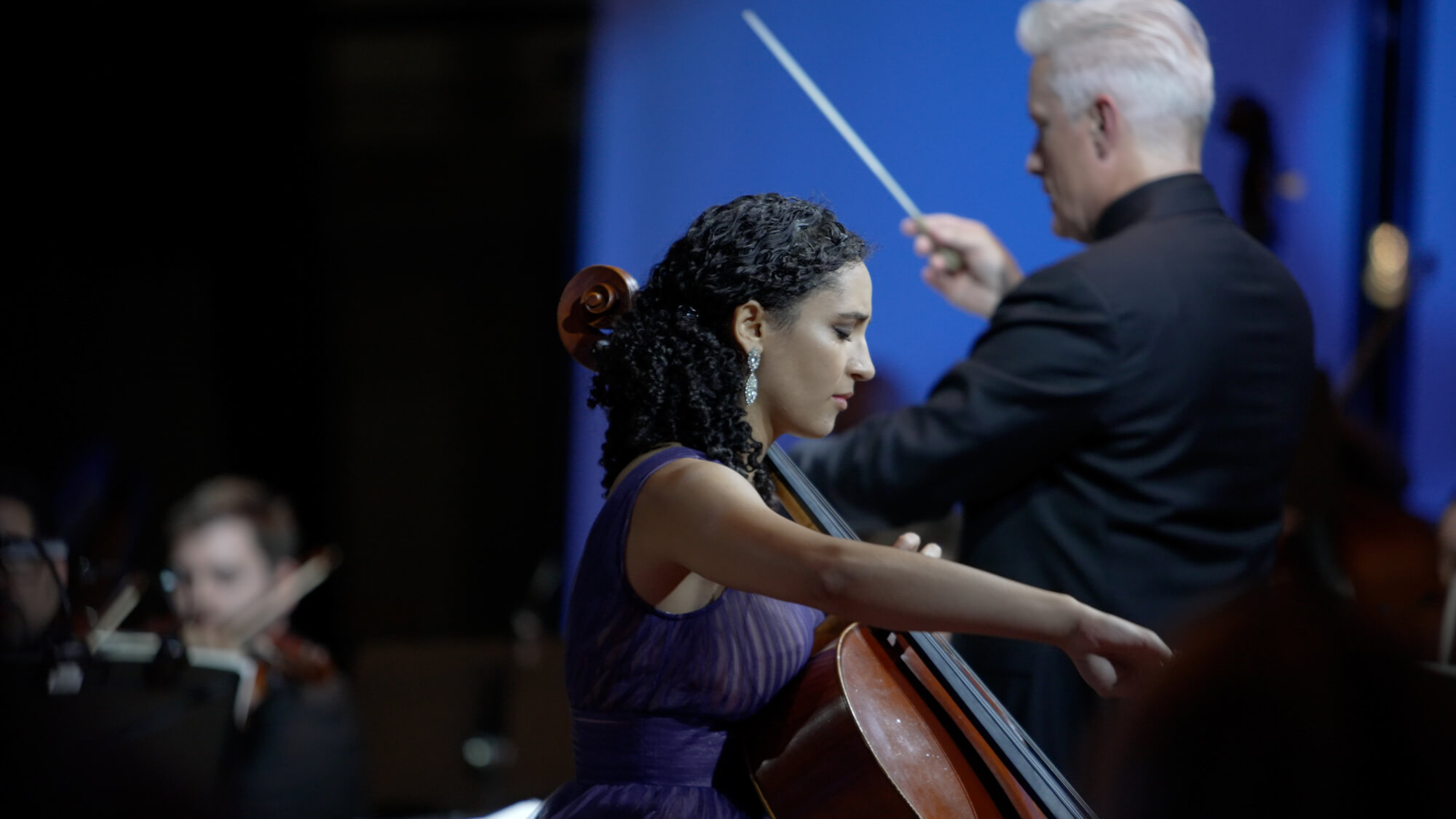 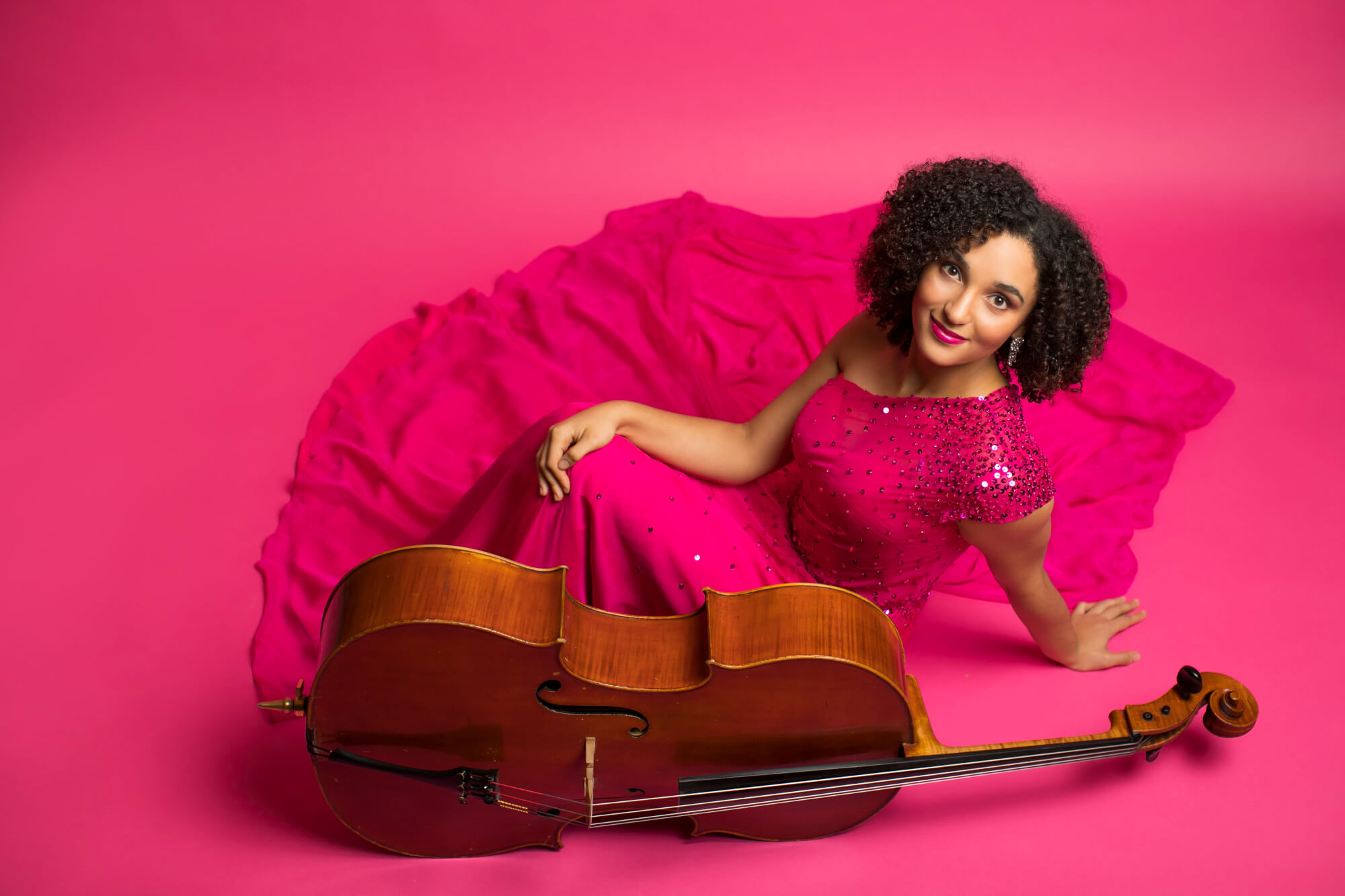 Described as "a world class musician" (Galena Gazette) who plays with “high energy and polish” (WQXR), cellist Anita Graef has earned recognition for her music making as a soloist, chamber musician, and orchestral performer. Notable appearances include features in Strings Magazine, as well as Carnegie Hall’s Weill Recital Hall, the Dame Myra Hess Memorial Concert series, and “Concerts from the Library of Congress.” She has also performed in recital as a guest of various radio programs, including “Young Artists Showcase” on WQXR, WFMT, WGTE, WUOL, WOSU, WVPB, NPR and others. She serves as the Artistic Director and cellist of the Juliani Ensemble, an innovative, multi-faceted chamber ensemble, with whom she has performed extensively both nationally and internationally. Highlights of 2021/2022 include concerto debuts, notably with the Louisville Orchestra among others, recital performances at Columbia University, the New Lens Concert Series, “Live from WFMT,” and a residency at the University of Missouri.

BECOME A FRIEND OF THE APO, OR A BEST FRIEND FOREVER

Join the list of our favorite music lovers who help keep the doors open, lights on, musicians fed and themselves smiling. Friends and Best Friends Forever of the APO enjoy exclusive access to unique APO activities, deepening their appreciation of the music. They also fund the APO's many mashups of music and arts throughout NW Arkansas.

October 21st, 2022
Innovations
A Celebration of Breakthroughs:  We joined the APO for an evening of music to accompany the Fashioning America exhibition at the beautifu...
Read More →

October 21st, 2022
Evening With the Maestro Featuring Anita Graef and Chef Sam Diaz
Set to the Music of Rumbling Tummies The APO was excited to host another magnificent feast with our world-renowned Conductor Steven Byess. On ...
Read More →