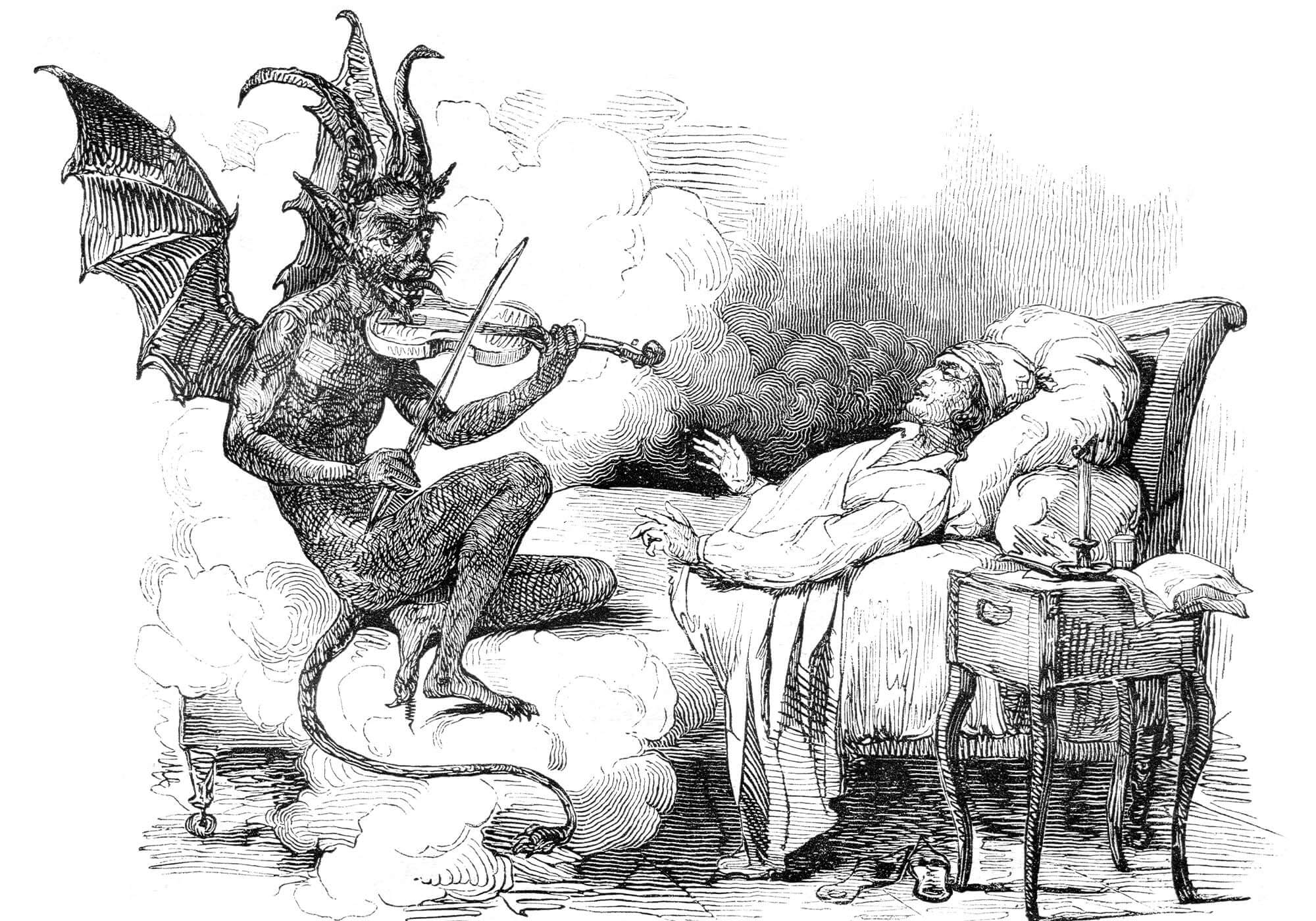 You'd think this devilishly challenging septet was composed for our times.

Created just in time to be shut down due to the Spanish Flu in 1918, The Soldier's Tale sounds as jagged and feels as unsettling today as it did then.

The Soldier's Tale by Igor Stravinsky (1918) 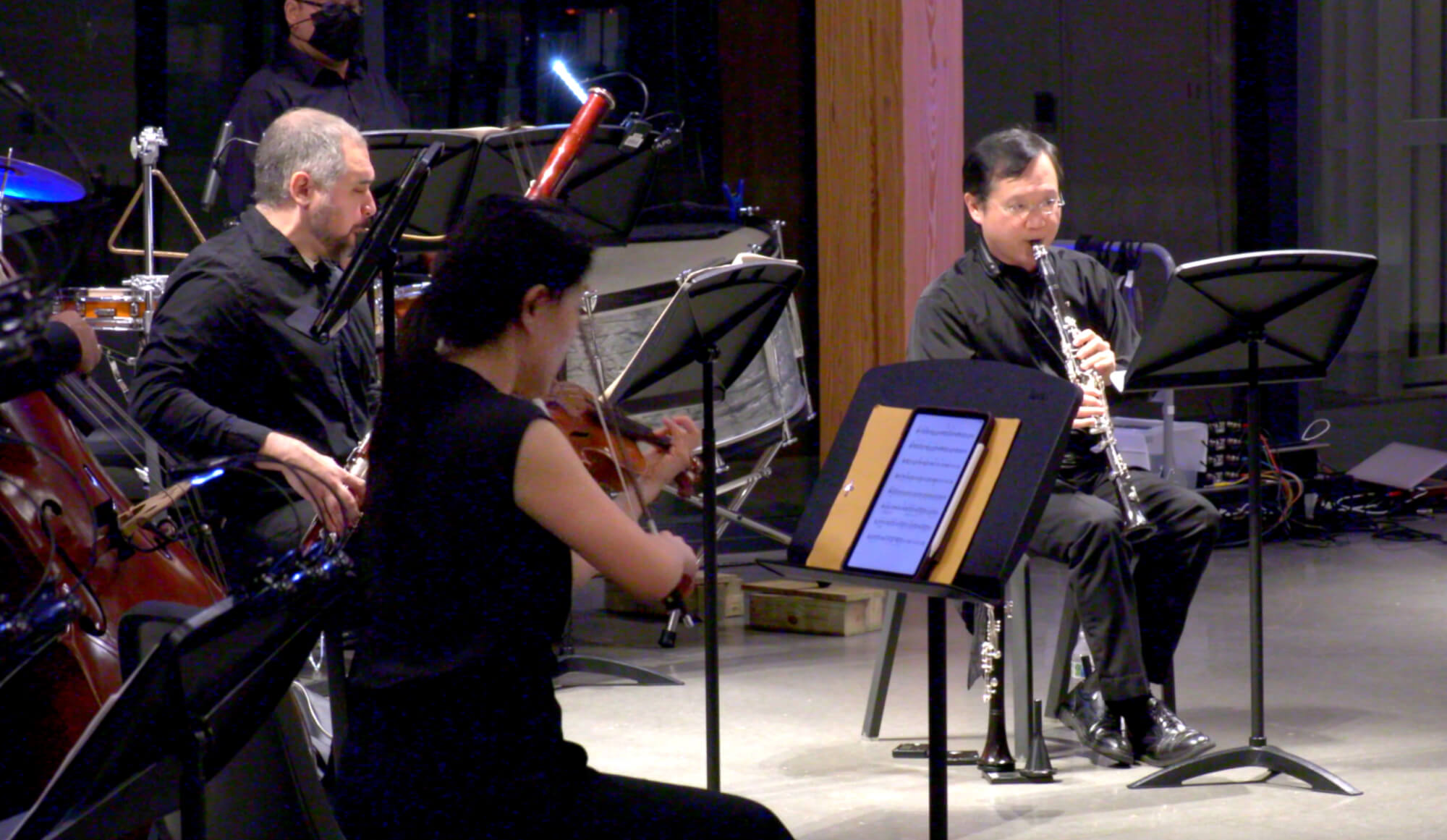 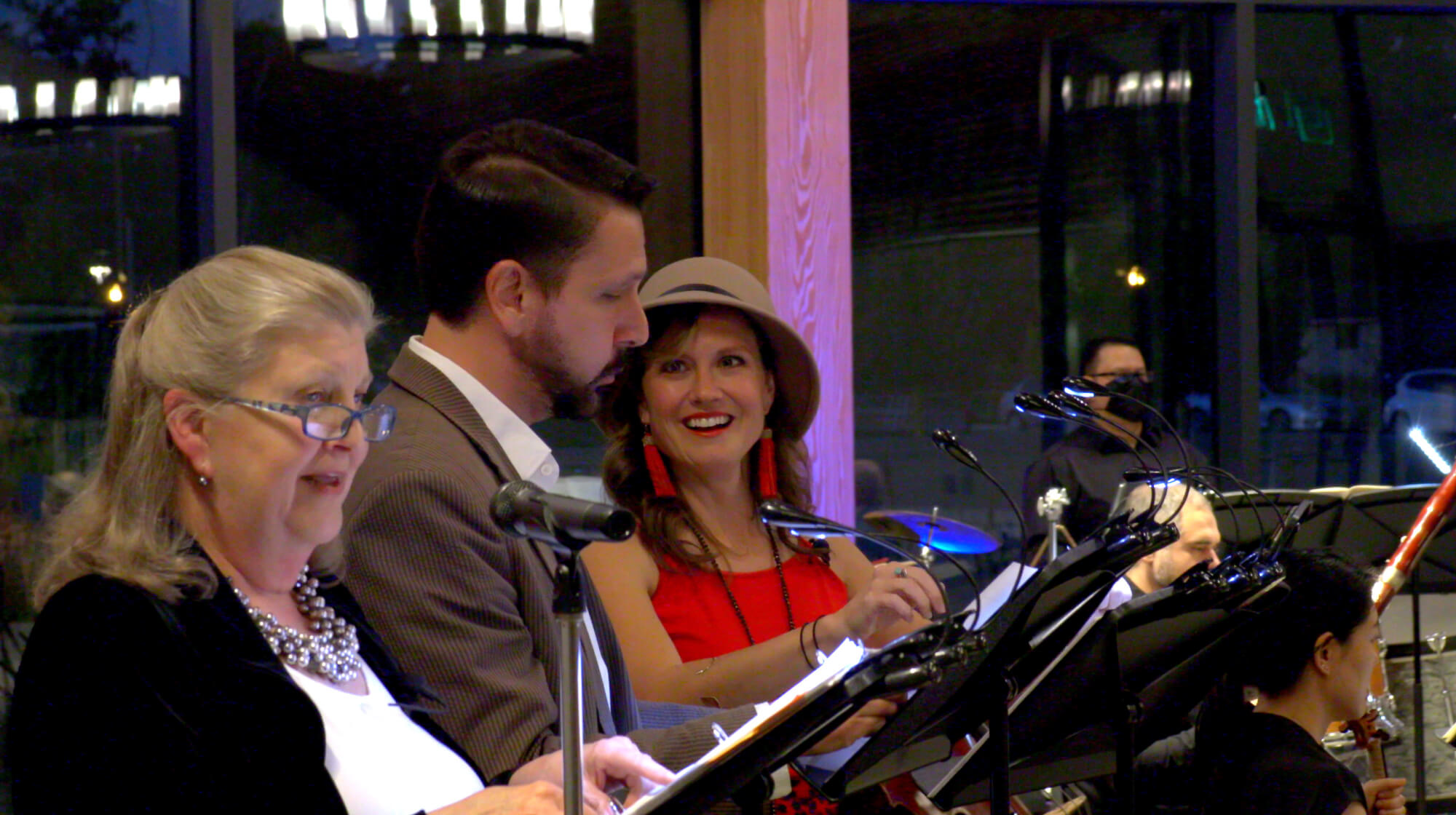 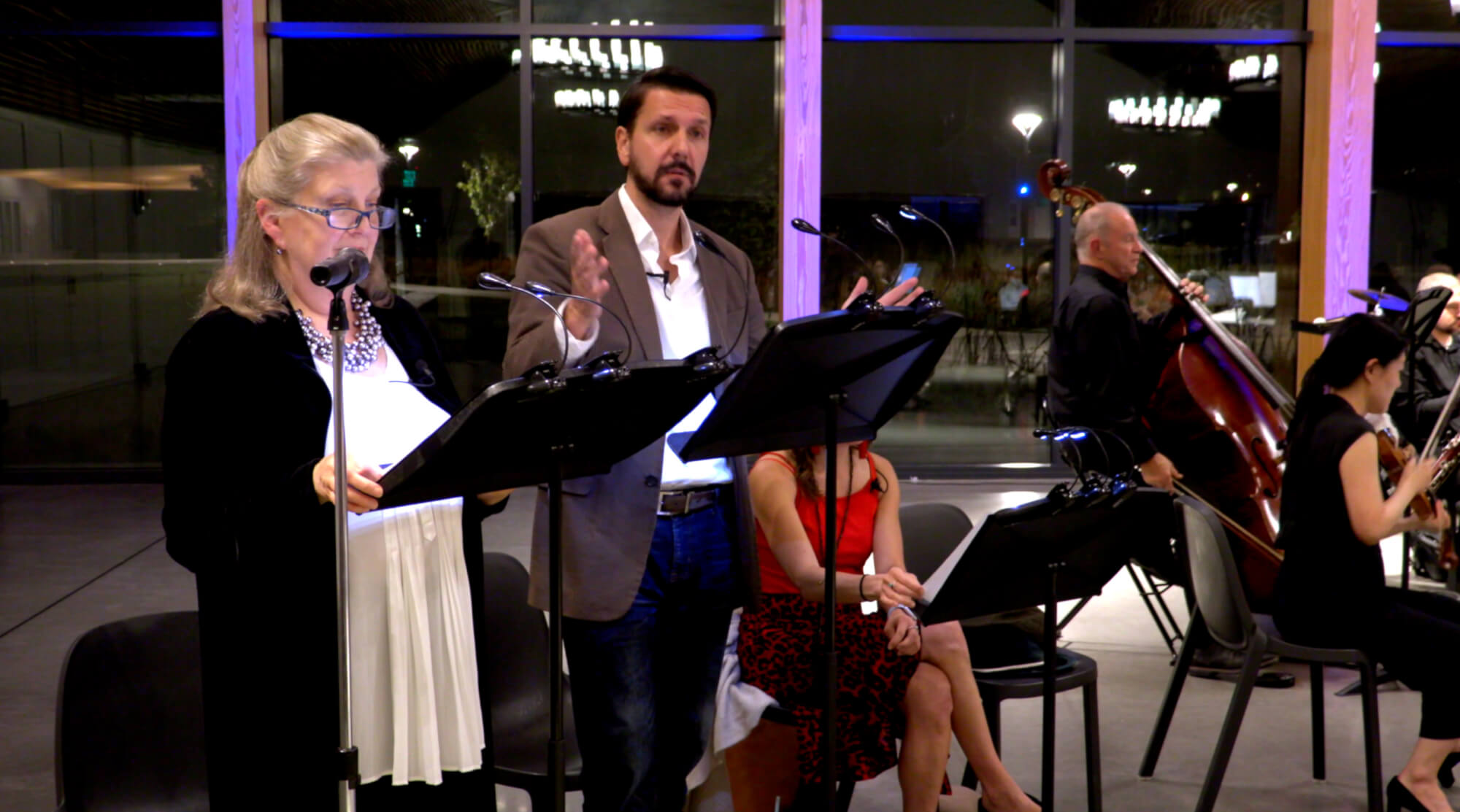 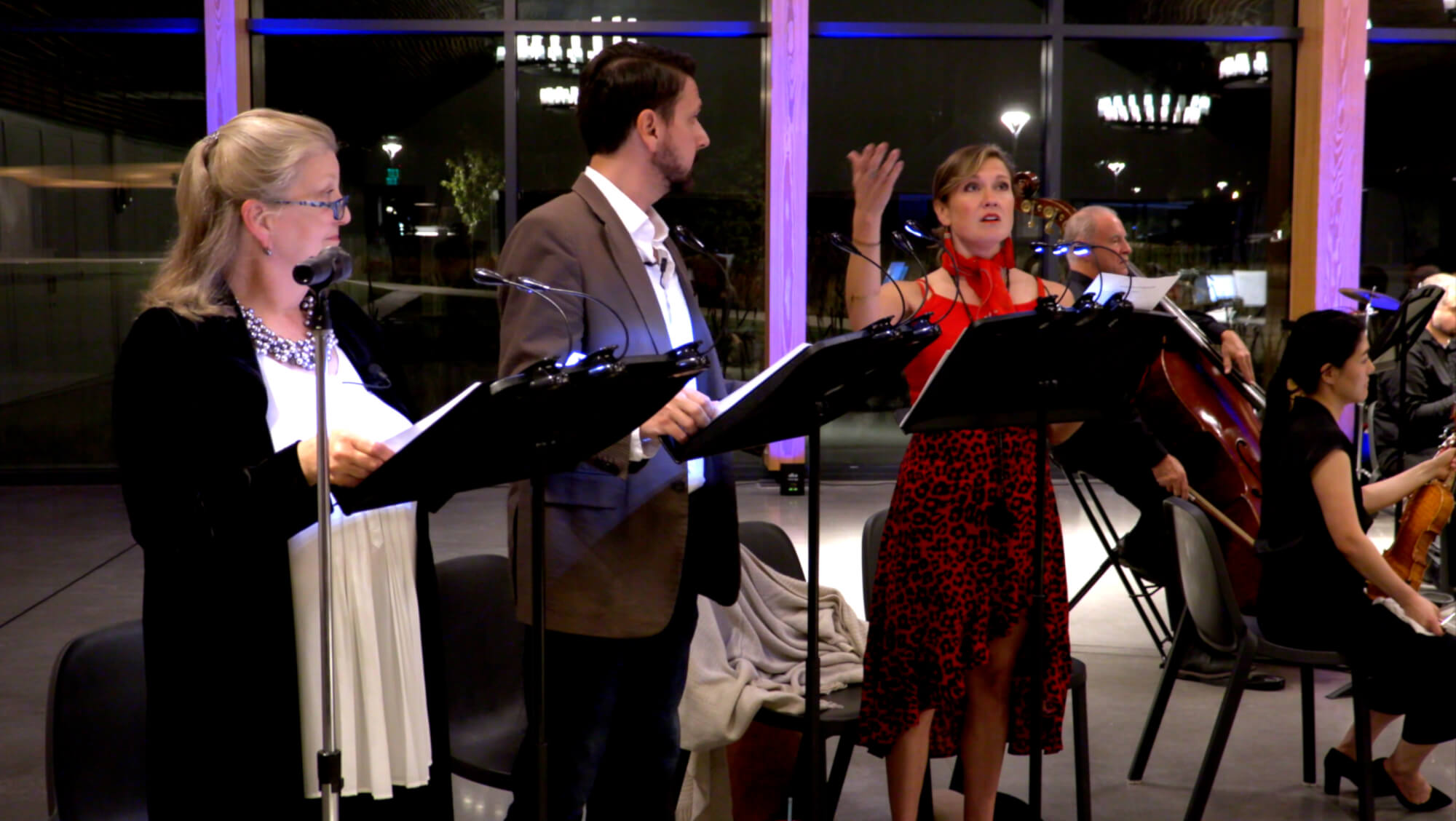 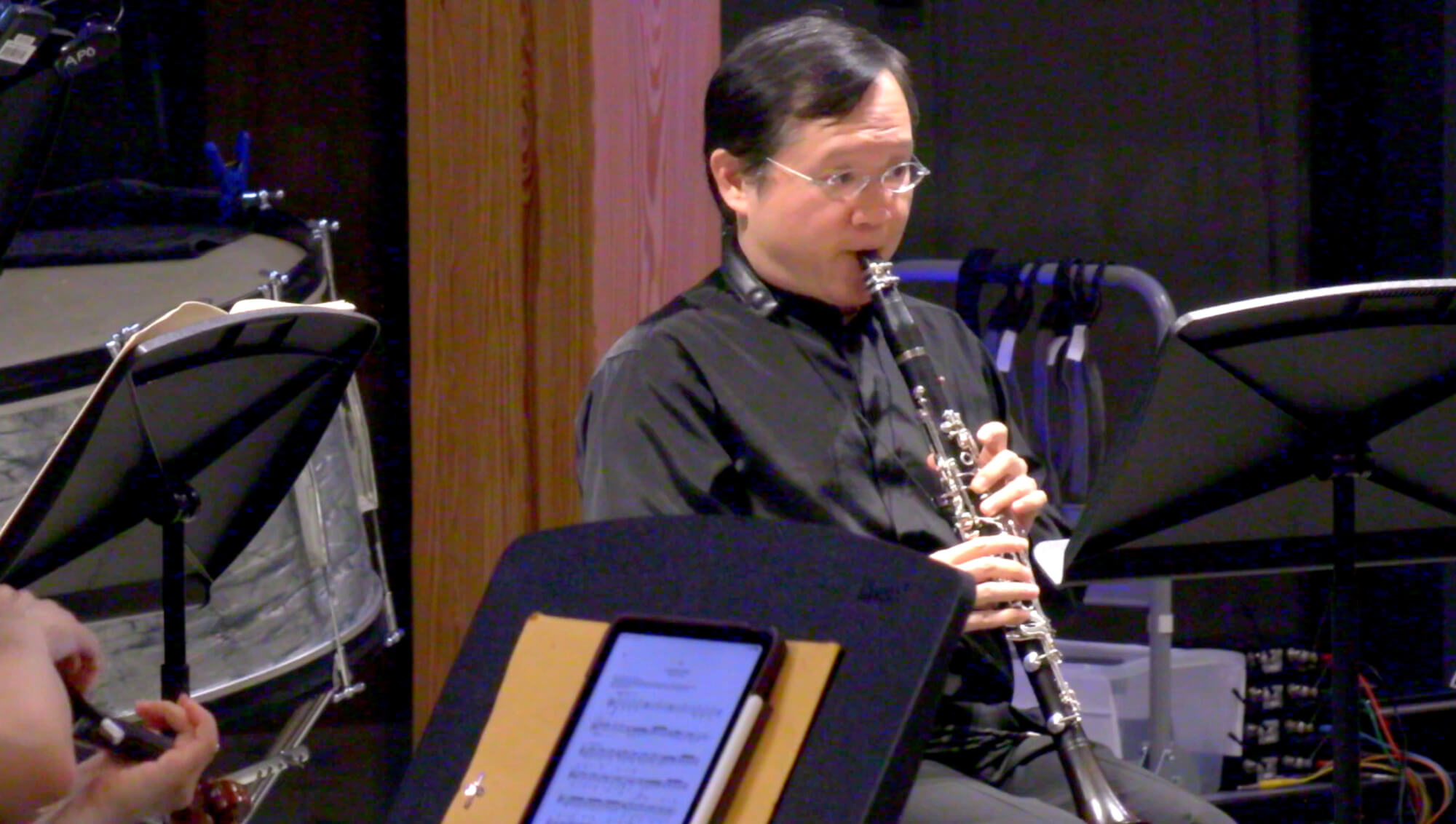 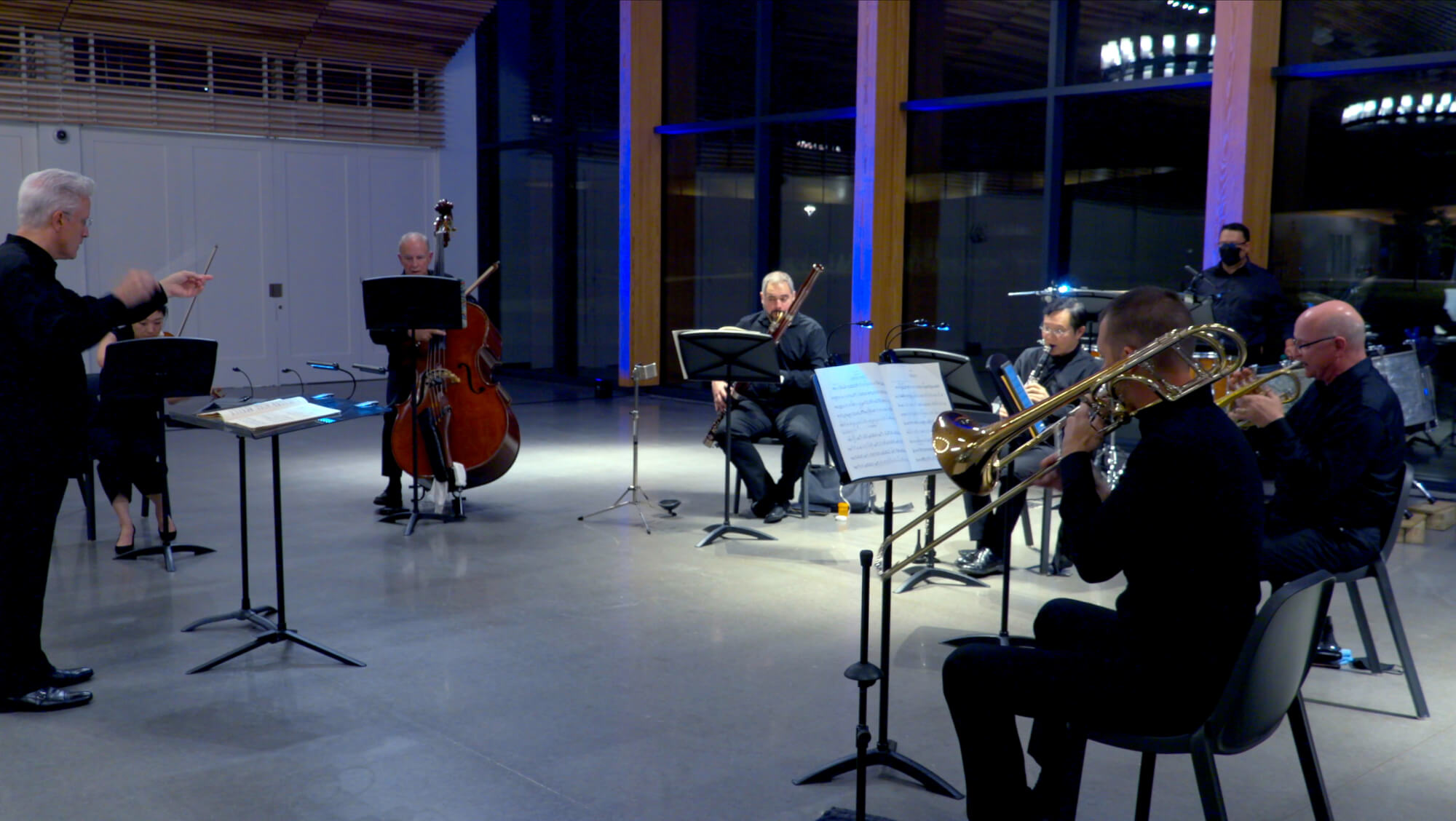 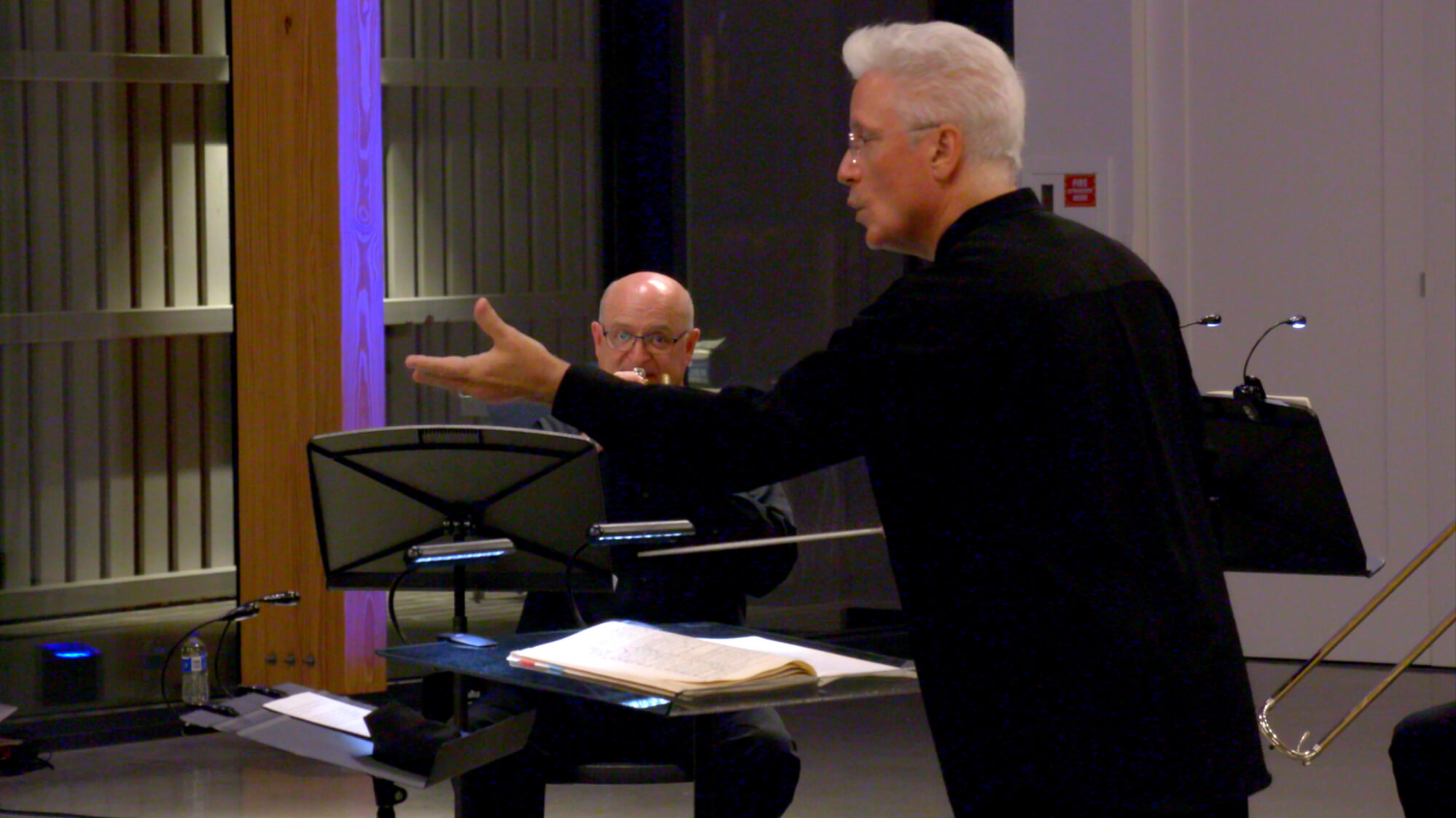 A Brief Discussion With:

Listen in as APO's own Steven Byess, Music Director joins Trike Theatre's Artistic Director Kassie Misiewicz, to discuss this exciting collaboration. Learn about the performers and what to expect in this return to in person performance. 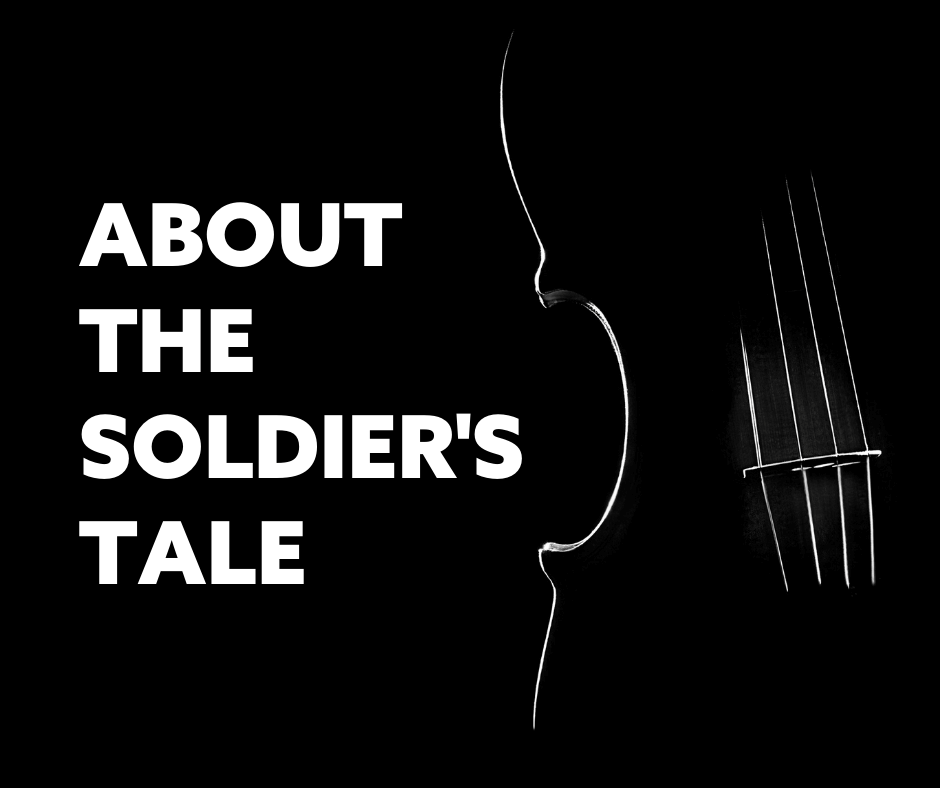 ABOUT THE SOLDIER'S TALE

L'Histoire du soldat (The Soldier's Tale) is a theatrical work "to be read, played, and danced", traditionally by three actors and one or several dancers, accompanied by a septet of instruments. Conceived by Igor Stravinsky and Swiss writer C. F. Ramuz, the piece was based on a Russian folk tale drawn from the collection of Alexander Afanasyev called The Runaway Soldier and the Devil.

The libretto relates the parable of a soldier who trades his fiddle to the devil in return for unlimited economic gain. The music is scored for a septet of violin, double bass, clarinet, bassoon, cornet (often played on trumpet), trombone, and percussion, and the story is told by three actors: the soldier, the devil, and a narrator, who also takes on the roles of minor characters. The music is rife with changing time signatures. For this reason, it is commonly performed with a conductor.

July 23rd, 2022
Evening with the Maestro: Featuring Karen Mason and Chef Steven Brooks
SET TO THE MUSIC OF RUMBLING TUMMIES: The APO was excited to host another magnificent feast with our world-renowned Conductor Steven Byess. On...
Read More →